Germany legend Stefan Effenberg is sure Timo Werner will leave RB Leipzig in the summer, but the former midfielder has told the Liverpool target he does not necessarily have to join Bayern Munich.

Werner, who has been in fantastic form since arriving at RB Leipzig from Stuttgart in 2016, has been repeatedly linked with Jurgen Klopp's Liverpool.


The Germany international has forged his reputation as one of the most exciting young talents in world football and he has admitted that he may have to move on to reach the top of the game.

Werner, in a nod to Bayern Munich, has conceded there is only one club in Germany he could join, but Effenberg does not see things that way. 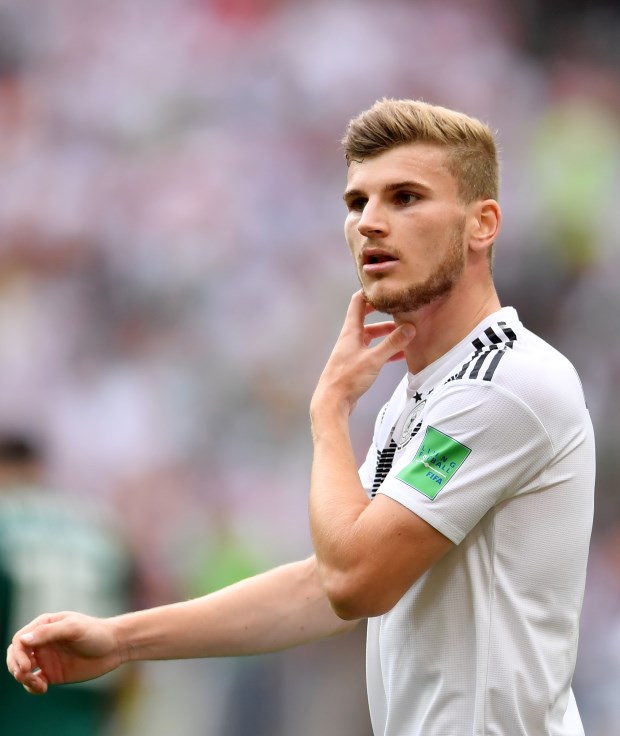 Effenberg, who believes that Werner will move in the summer, thinks the striker could fit in at a number of sides.

And within Germany, Effenberg feels that Borussia Dortmund might suit Werner over Bayern Munich.


“I am relatively sure that Timo Werner will leave Leipzig in the summer”, Effenberg wrote in his column for T-Online.

“He's wrong [about Bayern Munich being the only club to join in Germany], though.

“Maybe he would be an even better match for Borussia Dortmund than Bayern.”

Werner has netted 11 goals from 17 appearances for RB Leipzig and is averaging a goal every 127 minutes in the Bundesliga.