Celtic have conceded four goals in their last two league games, and were beaten by arch-rivals Rangers in their final game of the year on Saturday.


The Hoops are still at the top of the table and have a game in hand over Rangers, but McManus feels the transfer policy at the club needs to improve.

McManus believes Lustig has needed to be replaced at right-back for some time and also questioned why Celtic's scouts could not do better than re-signing Izaguirre following a spell in Saudi Arabia. 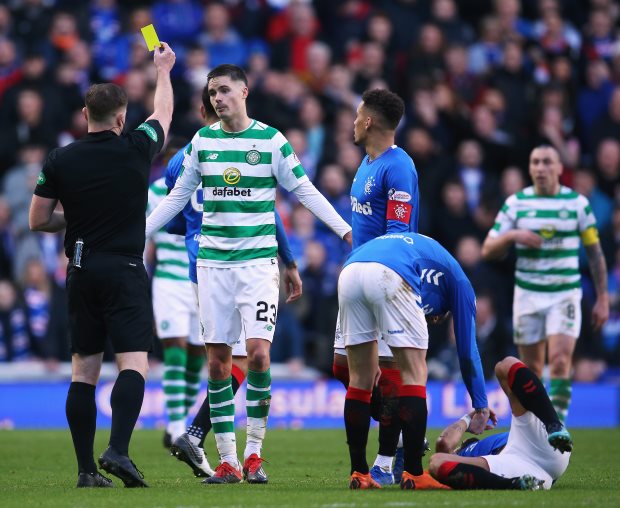 “A more pressing concern though has to be the scouting network and transfer policy at Parkhead or should I say the lack of it”, McManus wrote in his column for the Herald.

“Celtic got out of jail at Aberdeen by their attacking talent as both Emilio Izaguirre and Mikael Lustig again got exposed in the full-back areas.


“For me, Lustig has been done for 18 months and needs to be replaced immediately.

“Even at the Rangers goal at the weekend he got roasted by Ryan Kent before being hooked at half-time.

"He is a weak link that teams now target every week.

“Celtic decided to bring back 32-year-old Izaguirre from the equivalent of a pub league in Saudi Arabia in the summer.

“He has been a great servant to Celtic in the past but are you seriously trying to tell me he was the best left-back the scouting department could come up with?"

Celtic lost to Rangers for the first time in two years and had to rely on Craig Gordon’s first half heroics to keep the scoreline respectable.

The Hoops are tipped to be busy in the January transfer window as they aim to strengthen.