Leeds United target Jarrod Bowen is attracting serious attention from Premier League side Tottenham Hotspur, who have been intensively scouting him.

Bowen, who came up through the ranks at Hull City, has conjured an impressive start to the campaign under Nigel Adkins so far this season.


The winger has caught the attention of several clubs, including Leeds and Tottenham, with Spurs sending scouts to watch him during every single game in December.

According to Football.London, Tottenham’s interest in Bowen is serious, and the north London club could launch a move to sign him in the coming weeks. 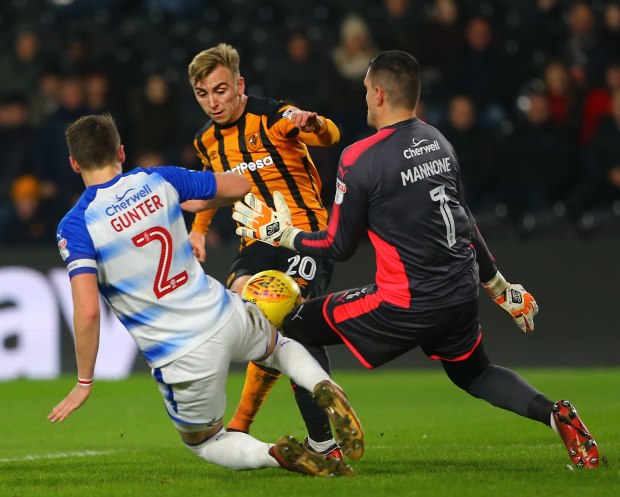 The 22-year-old ticks a number of boxes due to his home-grown status, while the fact that he is not cup-tied for the EFL Cup is another feather in his cap.

But Bowen is also attracting attention from Championship leaders Leeds and it remains to be seen if the Whites will move for his signature.


Hull are not desperate to sell Bowen, who scored both the Tigers' goals in their 2-0 win at Leeds at the weekend, but could come under pressure if a big bid comes in.

Bowen, who has netted 10 goals and registered two assists, has a contract with Hull that runs until 2020.