Tottenham Hotspur manager Mauricio Pochettino has revealed that the Lilywhites will not make drastic changes to their game plan despite their recent defeat against Wolves.

Spurs took the lead against Wolves, but conceded three late goals that ended their five-game winning streak in the Premier League.


The poor showing in the second half against Wolves means Spurs are now nine points behind league leaders Liverpool.

Pochettino’s side have the perfect opportunity to bounce back when they take on Cardiff City today. 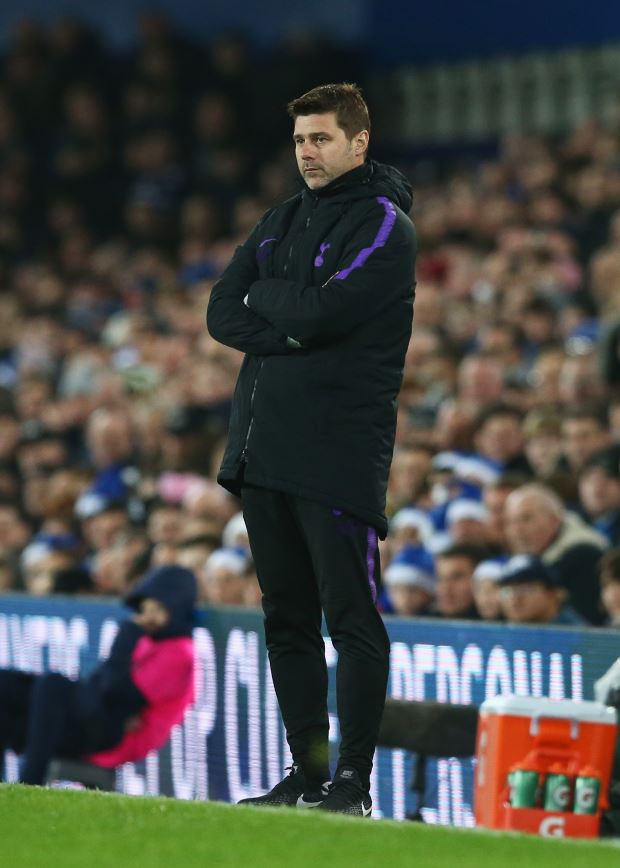 The Argentine believes that Cardiff will be a tough team to face, but insists Spurs will not change their approach in their next game.

“Not too much, we’re not going to change because of a defeat”, Pochettino told Tottenham’s official website.


“Of course, if you win it’s easier but we lost and now we keep going the plan that we designed and stick with it.

“That’s football – we need to accept the defeat and move on.

“It’s going to be tough, Cardiff are a tough team to play against.

“We need to move on and try to be ready to compete because we’re going to need big energy to play.

“We need to be prepared for a big battle and we’re looking forward to it.”

Tottenham dropped to third in the Premier League table after their defeat against Wolves, but have the chance to close the gap on the teams above them as Liverpool and Manchester City square off on Thursday.