Celtic legend John Hartson says Rangers celebrated their win against the Hoops on Saturday as though they had won the league, and has urged Brendan Rodgers to use it to motivate the Bhoys going forward.

It was Rangers’ first league win against Celtic since 2012, and it took the Gers level on points with Rodgers’ side in the Premiership table, though they have played a game more than the Hoops.


Rangers have managed to close the gap on Celtic after the arrival of Steven Gerrard last year, but Hartson believes the Light Blues still have a lot of work to do if they are to stop the Bhoys from winning the title again.

And he is keen for Rodgers to use Rangers' celebrations to motivate his Celtic team.

“Celtic were well beaten on Saturday”, Hartson wrote in his column for the Evening Times. 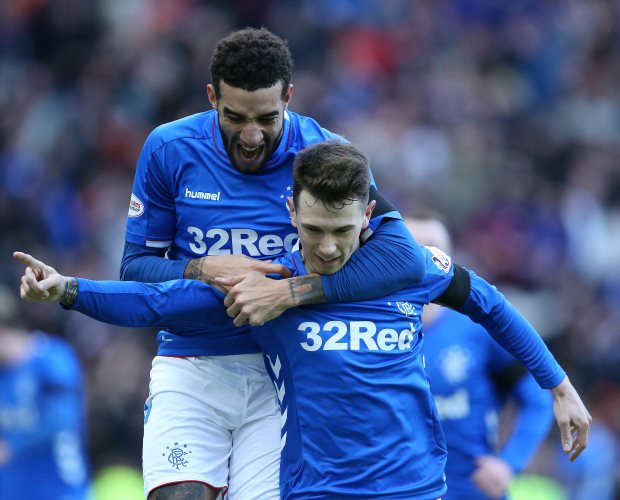 “I don’t think there is anyone who would argue with that but I did think that the manner in which Rangers celebrated the result told a story of the gulf that still exists between the sides.

“And if I was Brendan I would be making sure that my players saw it in preparation of that next game in March.


“They did celebrate as though they had won the league itself and I get why to an extent.

Rangers last won the league title in 2011 and since then, Celtic have won seven Premiership titles in a row.