Chelsea will not finalise an agreement to sell Cesc Fabregas to Monaco until they bring in a replacement for the Spaniard.

Fabregas came on for the last 22 minutes of Chelsea’s 0-0 draw against Southampton on Wednesday night, but it could be one of his last appearances at Stamford Bridge.


The Spaniard has agreed a contract with Monaco and the Ligue 1 giants have been in talks with Chelsea to agree on a fee to sign the midfielder during the winter transfer window.

Monaco are prepared to match Chelsea’s €10m asking price and the club are hoping to get the deal over the line and complete Fabregas’ signing next week. 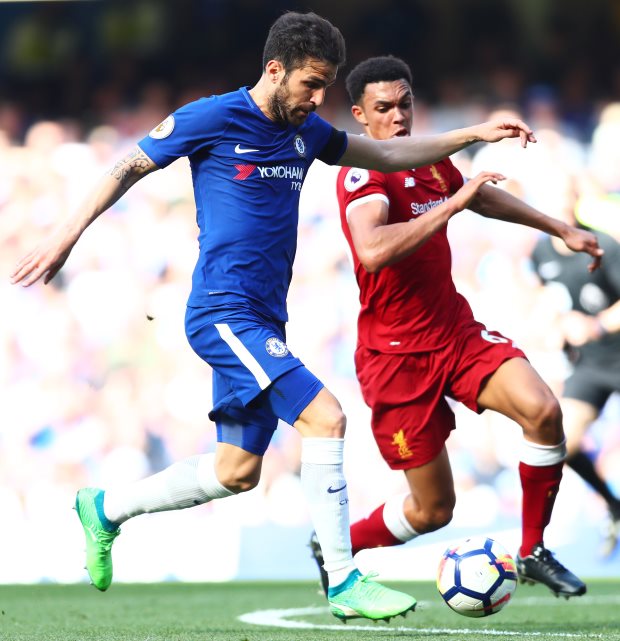 But the deal could face delays as according to Italian outlet Calciomercato.com, Chelsea want to bring in a replacement before sanctioning Fabregas’ sale to the Ligue 1 giants this month.

Despite Fabregas’ reduced role in the squad, his departure would weaken Maurizio Sarri’s options in the middle of the park.


Chelsea do not want to weaken their squad in the middle of the season and while an agreement to sell Fabregas is close, they want to wait to pull the trigger on it before signing a replacement.