Umar Sadiq's loan spell at Rangers has officially come to an end, with the striker back on the books at Roma.

The goal-getter joined Rangers on a season-long loan deal in the summer and Gers boss Steven Gerrard was hopeful he would provide competition for Alfredo Morelos up top.


But Sadiq struggled to impress Gerrard on the training pitch and was subsequently handed little in the way of playing time.

Now he has been registered back at Roma, according to Italian outlet Tutto Mercato, bringing his loan at Rangers to an official end. 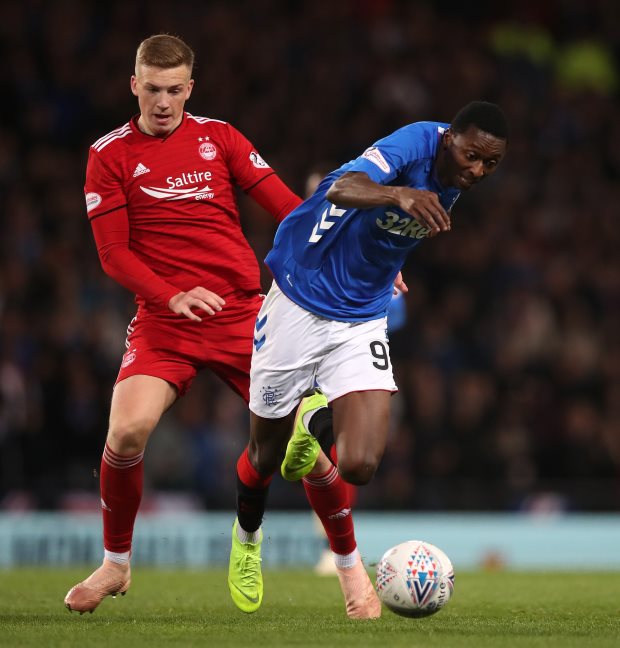 Sadiq is rated as unlikely to stay at Roma and is expected to be moved to another club during the course of the transfer window this month.

He has already been linked with Perugia, the Serie B side coached by former Italy defender Alessandro Nesta.


Sadiq made four appearances across all competitions for the Rangers first team, but did not hit the back of the net.

He was given the chance to lead the line against Aberdeen in the Scottish League Cup semi-final, but disappointed.