Everton and Watford have been keeping tabs on Celta Vigo midfielder Stanislav Lobotka, who has also been on the radar of Paris Saint-Germain and Napoli.

The 24-year-old Slovak has been linked with a number of clubs over the last 12 months due to his consistent performances for Celta Vigo in the Spanish top tier.


His future was under the scanner last summer when Napoli were interested in him and the Serie A giants have continued to keep their eye on the midfielder this season.

Lobotka has also been on PSG’s radar as the club continue their search for a midfielder, but there is also heavy interest in the player from the Premier League. 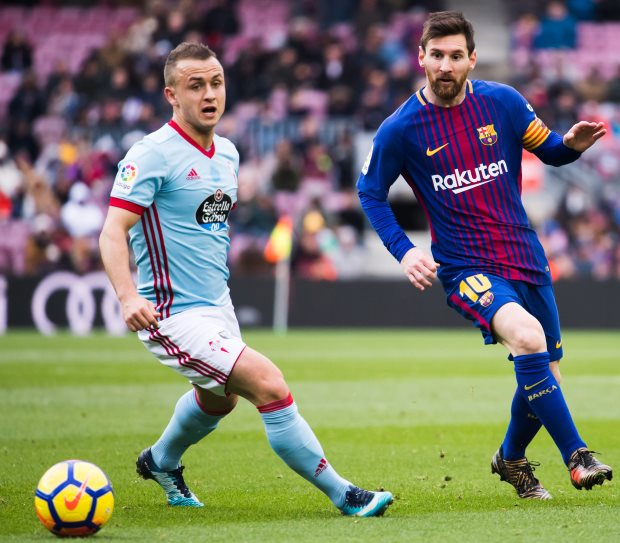 According to French magazine Le 10 Sport, the Slovak has emerged as a target for the Premier League duo of Everton and Watford for the January transfer window.

Everton have been in contact with his representatives and have made it known that they are very much interested in taking the 24-year-old to Merseyside.


Watford are eyeing Lobotka as a possible replacement for Abdoulaye Doucoure, who has been on PSG’s shortlist of midfield targets.

Celta Vigo are said to be ready to listen to offers around €30m for Lobotka.