Torino Prepared To Offer Player In Deal For Watford Star


Torino are prepared to offer a player to Watford as part of a deal to secure the signature of midfielder Roberto Pereyra next summer.

The former Juventus midfielder has rejuvenated his career in England and has emerged as one of the top players for Watford over the last few seasons.


Pereyra’s stock has risen considerably since he left Italy and he has regularly been linked with a number of different clubs.

The Argentine was on Torino’s wishlist last summer as well and the Serie A outfit want to renew their interest in the midfielder at the end of the season. 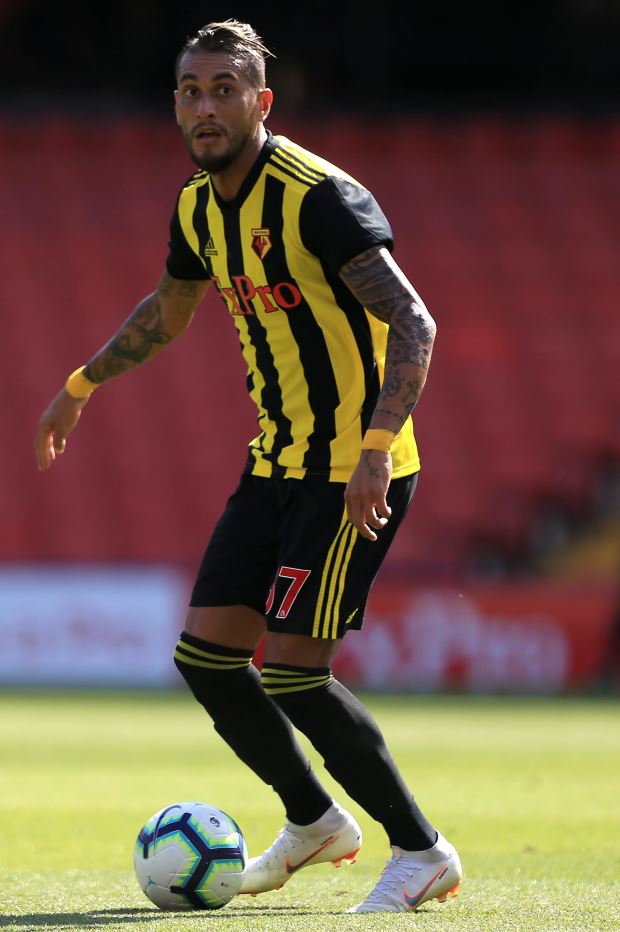 And according to Turin-based daily Tuttosport, Torino are prepared to sweeten the deal for Watford by sending one of their players to England as part of the negotiation for Pereyra.

The Italian are prepared to make 22-year-old midfielder Vittorio Parigini part of the deal to sign the Watford midfielder.


Torino want to sign a midfielder next summer and the former Juventus man has emerged as their top target.

Watford are keen to hold on to Pereyra and it remains to be seen whether anything happens to change their mind about him by the end of the season.