Inter have been in talks with Sampdoria for the signature of Tottenham Hotspur linked defender Joachim Andersen in the January transfer window.

The 22-year-old Dane has been linked with Tottenham and Manchester United, with the Premier League pair keeping close tabs on his progress in Serie A.


Andersen's performances in the Italian top flight have made him hot property and Sampdoria may have to fight hard to keep hold of him.

It had been thought the centre-back would remain at Sampdoria until the end of the season, but Inter are keen to deal this month. 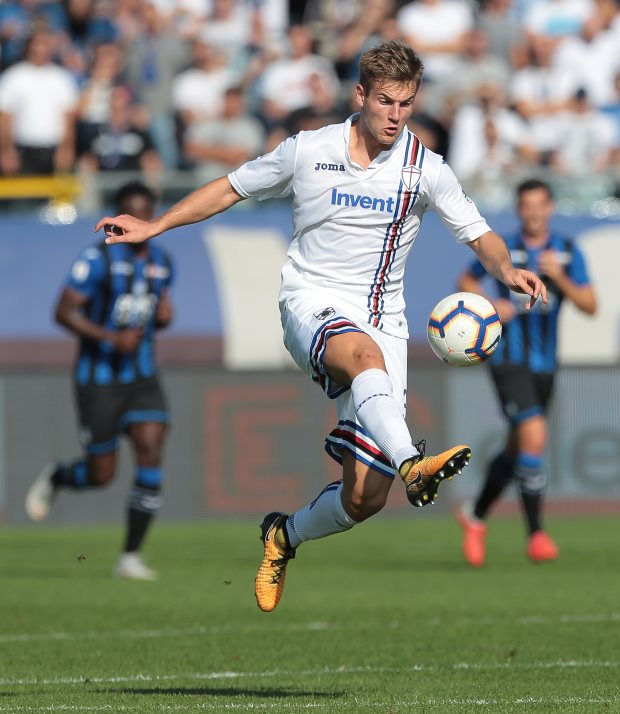 According to Italian daily Corriere dello Sport, Inter have opened talks with Sampdoria and are keen to take Andersen to the San Siro as part of their recruitment plans for January.

Inter are looking to sign him on an initial loan deal worth €10m and are prepared to offer another €20m as part of an option to make the move permanent in the summer.


The Serie A giants are optimistic about their chances of securing Andersen’s signature in the winter window.

It remains to be seen whether Tottenham or Manchester United might move for Andersen if it seems he could be on the move this month.