West Brom manager Darren Moore has backed Oliver Burke’s loan move to Celtic, feeling it will help the youngster grow as a player.

Burke has struggled to make the West Brom team on a consistent basis and has featured for the Baggies just three times in the Championship this season.


The Scottish international is predominantly a right winger, but can play as a centre-forward as well, a position Celtic are currently short in.

After joining West Brom from RB Leipzig in the summer of 2017, Burke has managed to make just 21 appearances for West Brom and Moore believes Celtic are the right fit for 21-year old to get more playing time and continue his development. 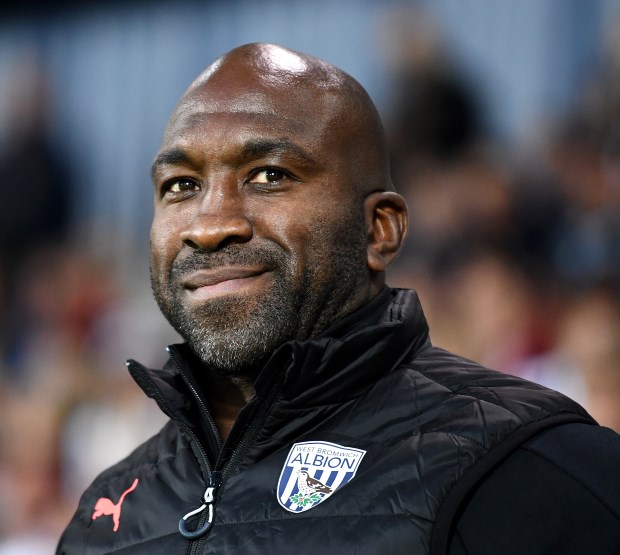 "It's the right move for him and the club to go up there and get some games”, Moore told the BBC.

"He's a talented young player but there has been a little gap of games for him.


"Celtic are a big club. He'll be in the right environment and we'll be keeping close tabs.

"It's vital he gets that development and understanding and we believe he's at the right club to get it."

Burke has played for three different clubs in the last four years despite being just 21, but will hope to make his mark at Celtic when the Scottish Premiership resumes in the penultimate week of January.

Celtic's loan agreement does not contain a purchase option.