Celtic midfielder Nir Bitton believes the Hoops squad will benefit from their training camp in Dubai as it will help them recuperate well for the second half of the season.

Brendan Rodgers’ side are at the top of the Scottish Premiership table, but unlike previous seasons, the Hoops haven’t had it all their way this time with Rangers breathing down their necks in second place.


Celtic travelled to Dubai in the previous season’s winter break as well and Bitton, who has recovered from his knee injury and is back in training, feels the camp will help his team hit the ground running in the second half of the season and win games.

“Dubai is a good opportunity for us to get in a good week of training, but also to recharge the batteries for the second-half of the season”, Bitton told Celtic’s official website. 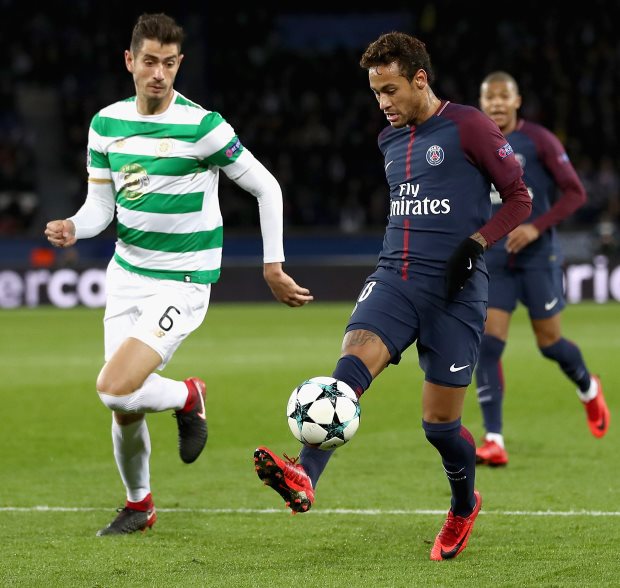 “We’ve travelled to Dubai for two years running now, and it’s helped us prepare for the next part of the season on both occasions.

"If we get a good week of sessions now, we’ll be back to what we know and what we do best, and that’s to win games and to win trophies.”


Celtic will take on St. Mirren when the Scottish Premiership resumes during the penultimate week of January, but face Airdrieonians in the fourth round of the Scottish Cup before that.

Bitton will hope to make his first appearance soon after being sidelined for the entire first half of the season due to a knee injury.