Tottenham Hotspur Graham Roberts has criticised the media for targeting Harry Kane after the Lilywhites striker looked offside in the build-up to his side’s only goal against Chelsea, insisting if Mohamed Salah had been the goalscorer they would be signing a different tune.

Spurs picked up a 1-0 win courtesy of Kane’s penalty after he was brought down by Kepa Arrizabalaga, and have the upper hand heading into the second leg of the EFL Cup semi-final.


The VAR has been used in the domestic cup competitions and there was a lot said about the incident on Tuesday as the linesman rightly waved for offside, but the decision was overturned by the VAR.

Roberts has taken to social media to criticise Sky Sports, who recognised the offside call, and has criticised them for double standards as he feels they would not have made a fuss about it had it been Liverpool’s Salah instead of Kane. 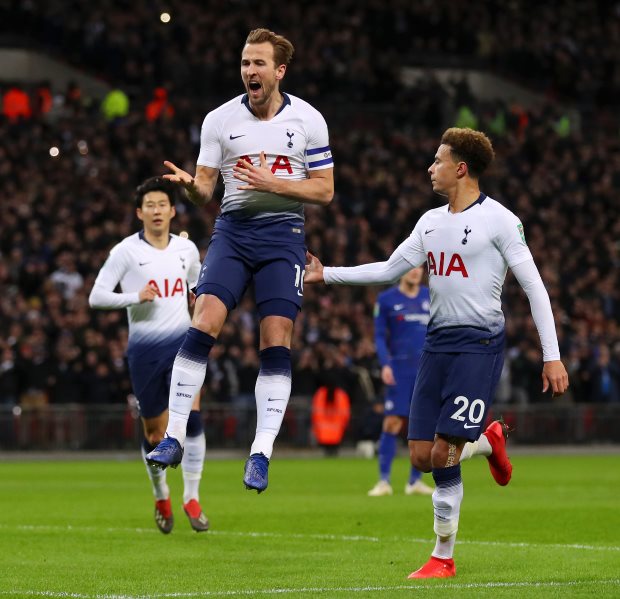 “What a joke Sky Sports News are. They going on about the VAR [on] Kane. It’s over, move on.

“If it was Salah for Liverpool nothing would be said. They would just say he was on side so let’s just move on”, Roberts wrote on Twitter.


Spurs will next take on Manchester United in the Premier League and will hope to make it four wins in as many games come Saturday.