Arsenal manager Unai Emery has insisted that Mesut Ozil is not for sale in January, despite not including the German playmaker in his squad against West Ham.

West Ham inflicted a painful 1-0 defeat on Arsenal at the London Stadium and their patchy form away from home continued, which has seen them lose three out of their last four games on the road.


Emery made a big decision to omit Ozil from the squad despite the German being fit and available to play. It was not the first time that the playmaker has been left out of a big game for the Gunners this season.

The Arsenal boss does not want to read too much into the German’s absence and insisted that there was enough quality on the pitch for his side to win at West Ham. 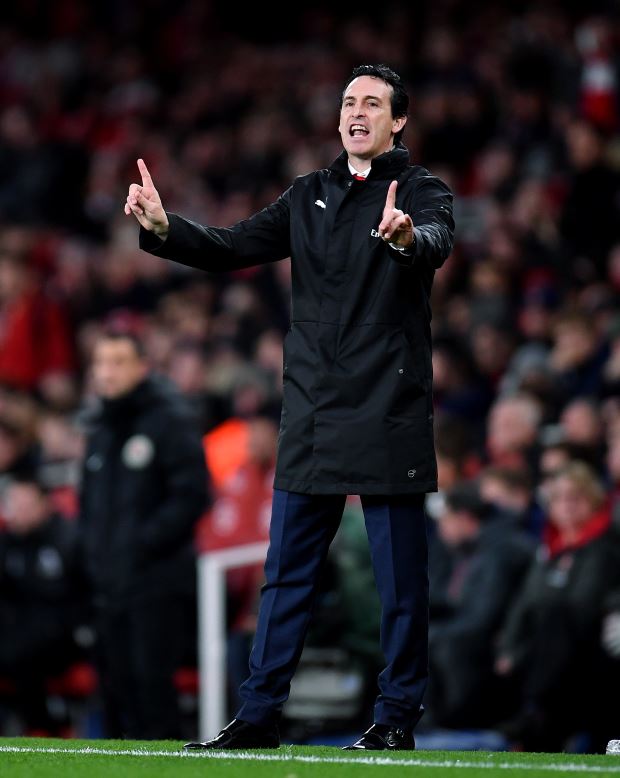 He said in a press conference: “Yes, true [I left him out].

“But also we have enough players to win today and impose our game plan and our tactics and quality against West Ham.


“But also respect to West Ham, they have good players, with their supporters here they feel strong and maybe for the match, some players like attacking players can help but we had enough with these players.”

Ozil is the best-paid player at Arsenal but has not fitted into Emery’s system yet, with suggestions that the club are prepared to offload him.

But the Spaniard stressed that neither the club nor he wants to see Ozil leave in the winter window.

“I decided that the players I have here were the best for this match.

"We have won with him, we have lost with him, and he is not one player that is for sale.