Celtic full-back Anthony Ralston has revealed that the Hoops are putting in a lot of tactical work at their warm weather training camp in Dubai, in addition to keeping in top condition physically.

The Scottish Premiership league leaders have not had it all their way this season, with Rangers and Kilmarnock breathing down their neck.


Brendan Rodgers’ side have signed three players in the January transfer window already, and will look for more consistency in the second half of the season.

Ralston has made three appearances for the Hoops so far this season, and has explained that the squad are trying different things, including drills and tactics, to be in peak condition for the second half of the season. 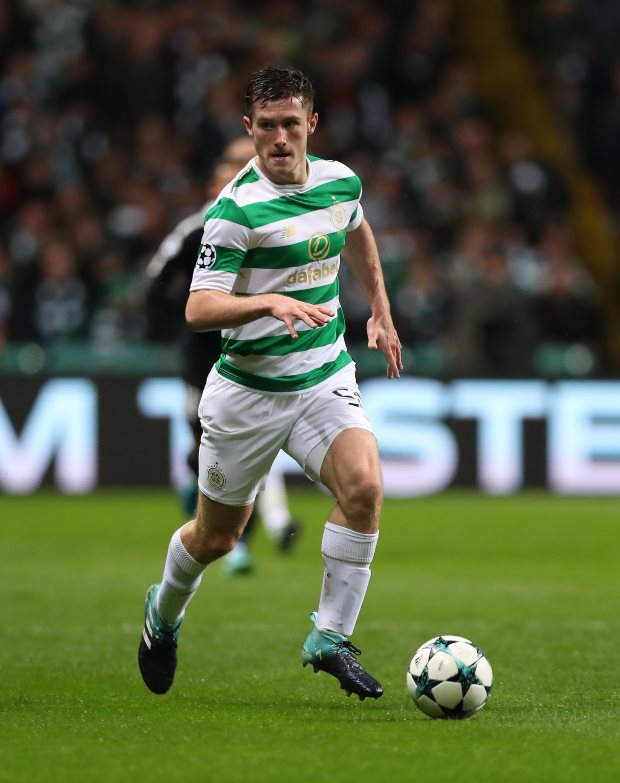 “We’ve been working on different things, tactically as well and doing different drills, so it’s really enjoyable and that helps push us all to work as hard as we possibly can.


“When we go back home to training at Lennoxtown next week we’ll really see the gains we’re making in our fitness and we’ll be able to reap the benefits from that in the second half of the season.”

Celtic will resume their Premiership campaign with a home game against St. Mirren in the penultimate week of January, but do face Airdrieonians in the fourth round of the Scottish Cup before that.