Aberdeen manager Derek McInnes believes it is too early to claim that there is a title race well and truly on in the Scottish Premiership.

Celtic are level on points with Rangers in the Premiership table and are a point ahead of Kilmarnock, having played a game fewer.


The Hoops have not been at their consistent best this season and that has allowed arch-rivals Rangers to close the gap under Steven Gerrard.

Aberdeen are only three points behind Celtic in the table in fourth, but McInnes feels if the teams are close to the Bhoys come March and April and there is little separating the Hoops from the others, then there will be a title race to talk about. 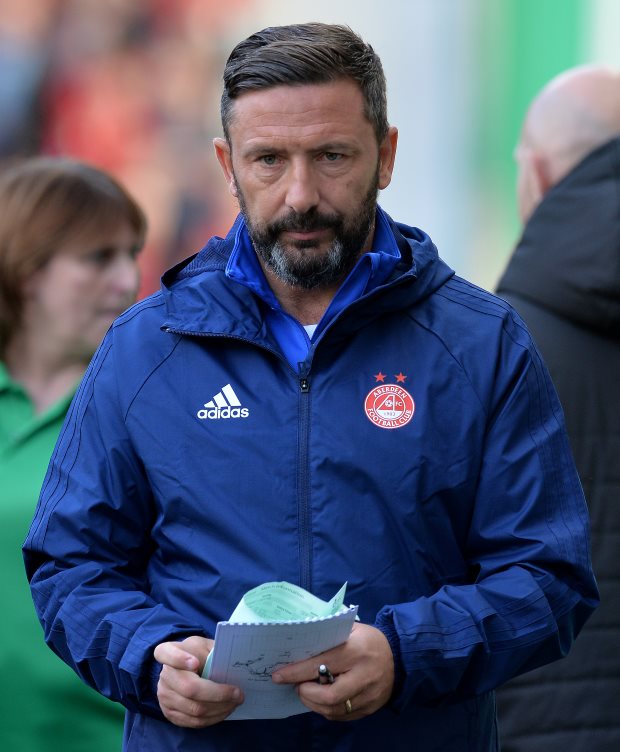 “I don’t think there is a title race. I’m not sure anyone can say that, even if we would all want that”, McInnes was quoted as saying by the Evening Times.

“After 21 games it shows there is a real credibility at the moment, but it falls short of a real title race.


“If we get to March and April and there’s still congestion at the top, then you could say with certainty that there is a title race on then.

“It’s easy to have a good couple of months in this league.

"But there have been enough good teams over 21 games which is why it’s right. It is exciting.

“I think Celtic are the most likely to stretch away but every team is finding it difficult to get away and get those winning runs going.”

Celtic have added some fresh faces to their squad during the winter break and will look to steer clear of their challengers come the second half of the season.