The agent of Aston Villa and West Ham United linked defender Harold Moukoudi has confirmed interest from Napoli in his client.

The 21-year-old centre-back has impressed several clubs with his performances in the second tier of French football for Le Havre and it has led to speculation over his future.


Aston Villa, who Moukodi snubbed in the summer, and West Ham have been keeping tabs on the young defender, while Napoli have been linked with wanting to take him to Serie A.

Thierry Granturco, the player’s agent, has now confirmed that Napoli are indeed watching his client, but stressed nothing concrete has developed and no talks have taken place for any possible transfer. 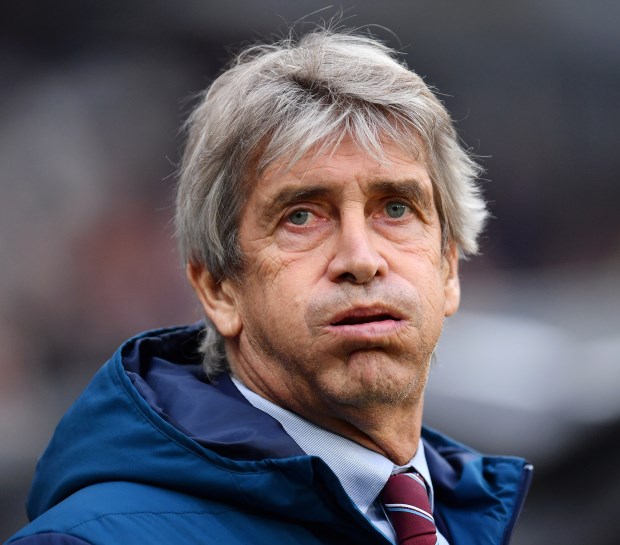 He indicated that Moukoudi is not considering leaving France at the moment as he wants to play at least one season in the French top tier before considering his options.

Speaking to Italian radio station Radio Crc, the defender’s agent said: “The interest of Napoli is there, we cannot deny that.


“But for now, there is no direct channel of communication that has been set up.

“He is now playing in the French second tier and his desire is to play in Ligue 1 for one season and then evaluate other options.”

The agent of the Aston Villa and West Ham target also stressed more clubs than just Napoli are keen.

He added: “There are other clubs who are interested in him from Spain and England.”

Le Havre are ninth Ligue 2 at the moment and Moukoudi could consider leaving for one of the top tier French clubs if they fail to win promotion.