The Slovak has emerged as one of the top centre-backs in Serie A since joining Inter from Sampdoria in 2017.


Inter rejected an offer from Manchester United for Skriniar last summer and have been working to make sure they offer him an improved contract since then.

Manchester United have continued to keep tabs on the defender and negotiations between Inter and the player’s representatives have not gone according to plan. 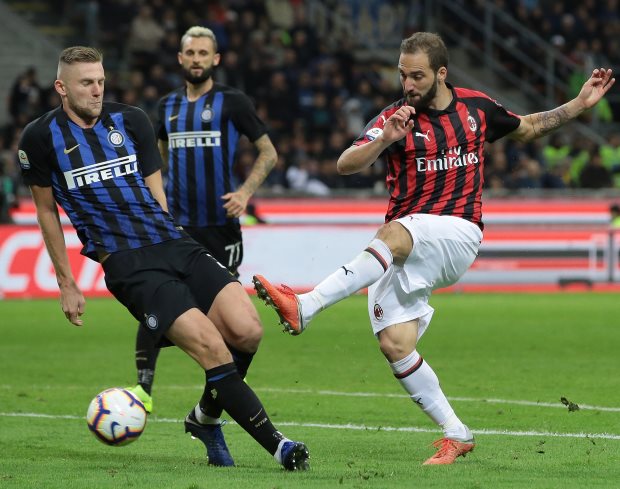 Skriniar rejected a contract offer from Inter last year and, according to Italian outlet Tutto Mercato, the defender has knocked back another set of improved terms from the club.

Inter were prepared to offer him a deal worth €3.2m per season, but it was deemed not good enough by the Slovak and his representatives.


Skriniar is claimed to be demanding a contract worth €4m per season in basic wages, excluding performance-based add-ons.

Inter are aware if a new contract is not agreed, they could be forced to listen to offers for him in the summer.