I Had To Push Myself A Lot To Play Against Celtic, Rangers Star Reveals


Rangers winger Ryan Kent has revealed he had to push himself to be involved in the Old Firm win against Celtic.

Kent had been struggling with injury before the game at Ibrox, but managed to declare himself ready to feature and clocked all 90 minutes in a crucial 1-0 win over Brendan Rodgers' side.


The winger, who is on loan at Rangers for the season from Liverpool, has revealed that he had to push his body to make sure he featured against the Bhoys.

"[I had to push myself] a lot [to play against Celtic]", Kent said on Rangers TV. 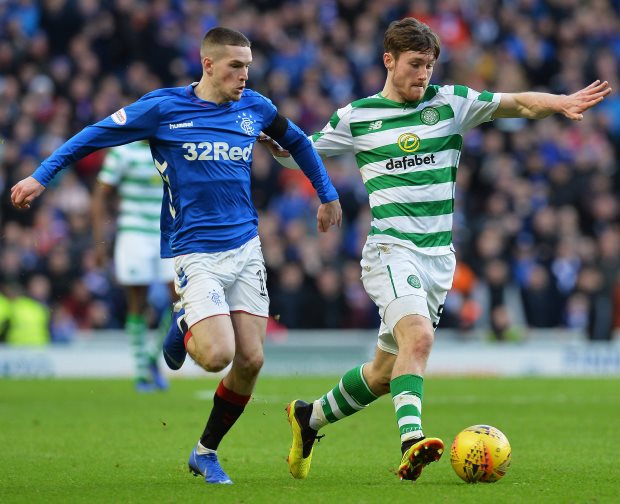 "I probably only trained one or two times before that game.

"So it was touch and go to see whether I could get back for the game and I managed to.


"And I managed to play 90 minutes as well", the Liverpool contracted star added.

Kent was able to go into the winter break and a trip to Tenerife after the Old Firm game, to help his recovery.

And the winger was closely managed by Steven Gerrard and his coaching staff in the Canary Islands, being pulled out of a number of training sessions to make sure he did not push himself too hard.