Jordan Lukaku spent last night at a hotel in Newcastle and is aiming to finalise his loan switch to St James' Park today, according to the Chronicle.

Newcastle have thrashed out a loan agreement with Lukaku's club side, Lazio, as they bid to reinforce Rafael Benitez's defensive options.


And all parties are closing on sealing the deal, with Lukaku having slept at a Newcastle hotel last night after arriving in the English city.

Lukaku has been linked with a move to the Premier League at various points over the last 18 months, but no switch has materialised. 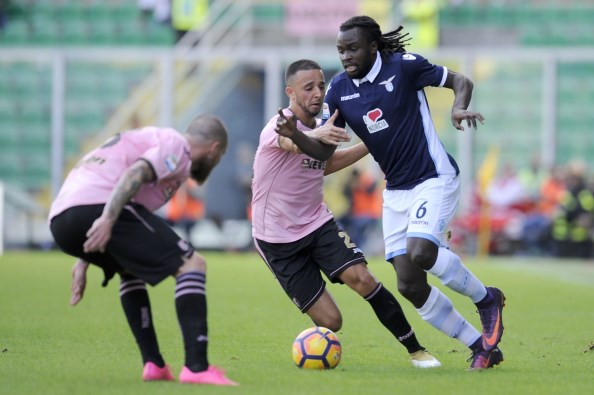 Now the Belgian defender is on the verge of becoming a Premier League player.

He will hope to impress at Newcastle during the course of his loan spell to seal a permanent move to the Magpies in the summer.


Lukaku joined Lazio in 2016 from Oostende and was a regular for the Roman club throughout the course of last season.

He has been capped by Belgium at international level on seven occasions.