Celtic new boys Andrew Gutman and Manny Perez have expressed their desire to play as many matches as they can in the United States before they finally arrive at Celtic Park.

The Scottish champions announced the signing of the duo on three-and-a-half year contracts on deadline day, though the players won't immediately commence playing for the Bhoys.


Gutman, who also had a trial with Rangers, received the Hermann Trophy in America recently, a top award given to young players in the United States.

Perez on the other hand has been named the Player of the Year in the USA Soccer Development Academy. 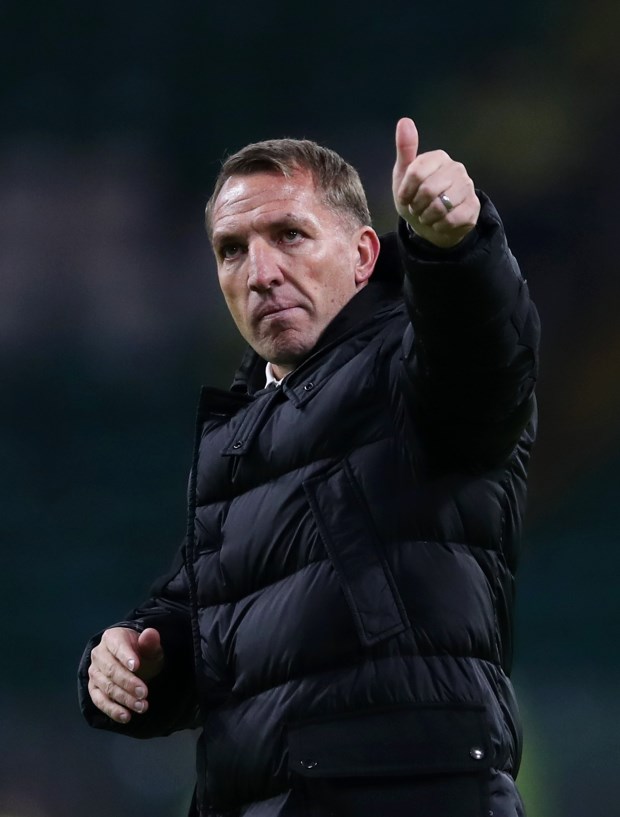 Giving their reactions post signing, the duo said that they are honoured and want to be fully prepared when they finally arrive in Glasgow to wear the Celtic jersey.

“It is a huge honour to sign with Celtic FC, one of the biggest clubs in football. From my time visiting Glasgow, it was clear to see the scale, the spirit and the professionalism of the club", Perez told Celtic's official website.


"I am happy to be a part of Celtic and during this next period I will be working hard at my loan club in the USA to continue my development.

"I look forward to joining up with Celtic in the near future."

Gutman on the other hand said: “When I realised Celtic FC wanted to sign me permanently, I was really honoured.

"I know Celtic is a huge name in football, they have tremendous supporters and it is a club where I believe I can flourish as a player.

"For the immediate period I will be focusing on my loan in America where I look forward to playing as many matches as I can."

Celtic were active in the market on deadline day, tying their captain Scott Brown down with a new contract, and also confirming the arrival of Maryan Shved from Ukrainian side Karpaty Lviv.