The Ivory Coast midfielder has been one of the top performers for AC Milan this season and is one of the first names on Gennaro Gattuso’s teamsheet.


However, it has also led to interest from clubs in Europe, and Chelsea are reportedly eyeing signing him as part of a deal that would see AC Milan take up the option on Tiemoue Bakayoko.

Tottenham have also been linked with an interest in Kessie, but the player himself has swatted away the speculation and insisted that he wants to continue at AC Milan. 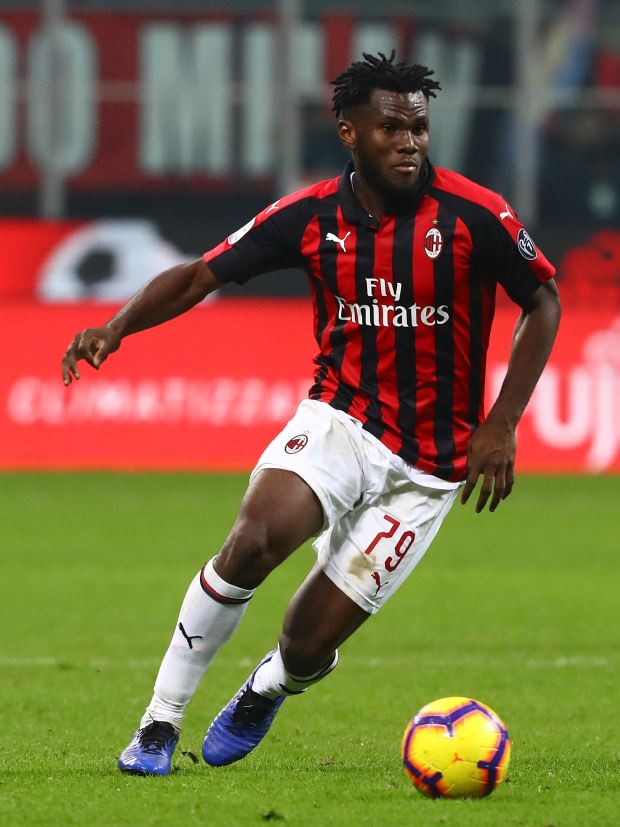 And the midfielder has insisted wants to return to the Champions League with the Rossoneri.

“It is normal that there are rumours”, the midfielder told Italian broadcaster Sport Mediaset when asked about speculation over moving to the Premier League next summer.


“But I have five years left on my contract and I will stay here.

“The coach is doing well with all the players and I feel good at Milan.

“The dream is to return to the Champions League.”

Paris Saint-Germain are also interested in Kessie, but AC Milan are not keen to sell him in the summer unless they receive a big offer.