West Ham Talent Set For Return To Homeland, Loan Spell To Be Terminated


West Ham United talent Martin Samuelsen is poised to return to his homeland with FK Haugesund.

The 21-year-old, who started his career in the youth ranks at local Haugesund club Vard Haugesund, was snapped up by West Ham in 2015 after a stint at Manchester City's academy.


The attacking midfielder has been loaned out by the Hammers to a series of clubs and was sent to Dutch outfit VVV-Venlo on a season-long loan deal last summer.

But Samuelsen has struggled to make an impact at VVV-Venlo and has clocked just 400 minutes of football in the Eredivisie so far this term. 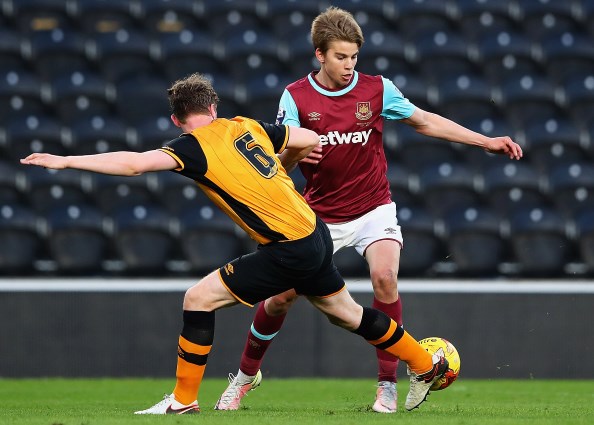 He is now poised to experience home comforts and, according to the Haugesunds Avis, Samuelsen is set for a move back to his home town with Haugesund.

Samuelsen will be looking to play on a regular basis back in Norway under the watchful eye of Haugesund coach Jostein Grindhaug.


The start of the 2019 season is fast approaching in Norway and Haugesund are due to begin their campaign on 30th March with a trip to Stromsgodset.