Everton midfielder Idrissa Gueye has emerged as a potential target for Lyon ahead of the summer transfer window.

Paris Saint-Germain wanted to sign the 29-year-old midfielder in the January transfer window and even tabled two bids towards the end of the month in order to secure him.


But Everton were adamant about not selling him and despite the player wanting to join the Parisians, the Merseyside outfit remained firm on their determination to keep him.

Gueye recently indicated that he is hopeful that Everton could think again and allow him to leave if a Champions League club make a move for him in the summer. 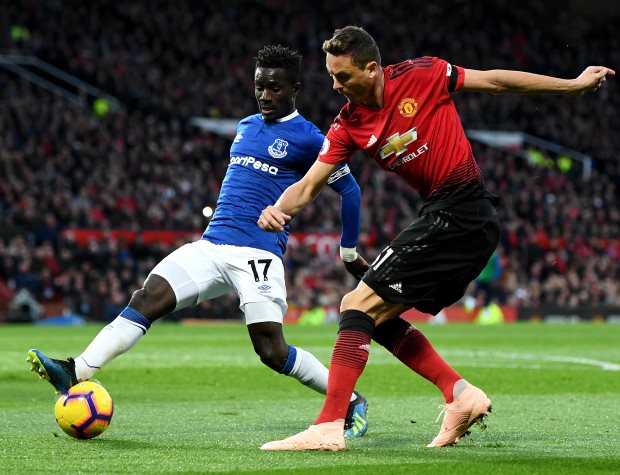 And it seems he could have one more French suitor in the summer, as according to French outlet Buzzsport.fr, Lyon are considering signing the former Lille midfielder in the coming months.

With Tanguy Ndombele expected to leave, Lyon are set to be in the market for a midfielder and the club hierarchy are closely studying the possibility of signing the Everton man.


Gueye showed in January that he could be interested in returning to France to a club competing in the Champions League.

It remains to be seen whether Lyon’s interest develops into something concrete in the coming months.