Giroud has been a bit part player for Chelsea this season and has struggled for game time under Maurizio Sarri’s tutelage at Stamford Bridge, though he did net a hat-trick in the Blues' 5-0 Europa League romp over Dynamo Kyiv.


There were suggestions that he might miss out on a berth in the France squad due to his lack of opportunities at Chelsea, but Giroud has made it to the national team for next week’s games.

Deschamps has decided to ignore Lacazette, who has scored 14 goals this season for Arsenal, and Ben Yedder, who has netted 26 for an underperforming Sevilla, to instead call up the Chelsea striker. 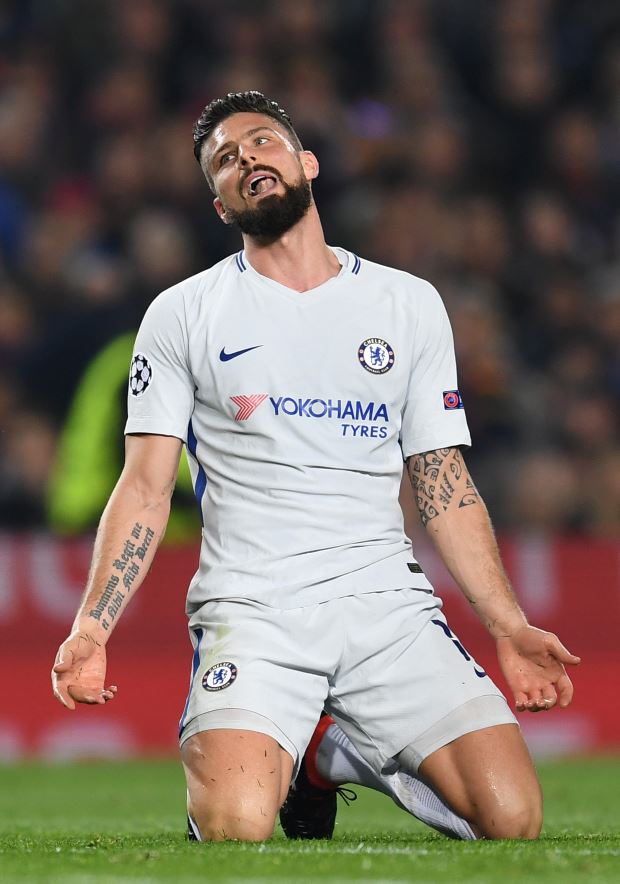 The France coach admits that the duo have reasons to be disappointed as they have done everything to deserve a call up to the France squad.

He conceded that Giroud has not been playing regularly for Chelsea, but insisted that the veteran knows how to do a job for France.


Deschamps said in a press conference: “I don’t think they’ll be happy.

“They both have profiles close to Giroud, but he is a different profile altogether.

“They have done a lot of good things but I had a choice to make.

"Olivier is getting less time at his club but he knows how to be effective when he is with us.

“It is up to them to continue to do what they are currently doing but it is difficult today not to give Alex or Wissam their opportunities because they deserve it.”

Giroud has made just six appearances for Chelsea from the starting eleven in the Premier League this season.