Barella was heavily linked with a move away from Cagliari all January, but the midfielder finally decided against leaving the club in the middle of the season.


Napoli have been keeping tabs on the Italian for a while and the Serie A giants were interested in getting their hands on the midfielder during the winter window.

Maurizio Sarri is also a fan of his compatriot and wanted to take him to Chelsea in January as well. 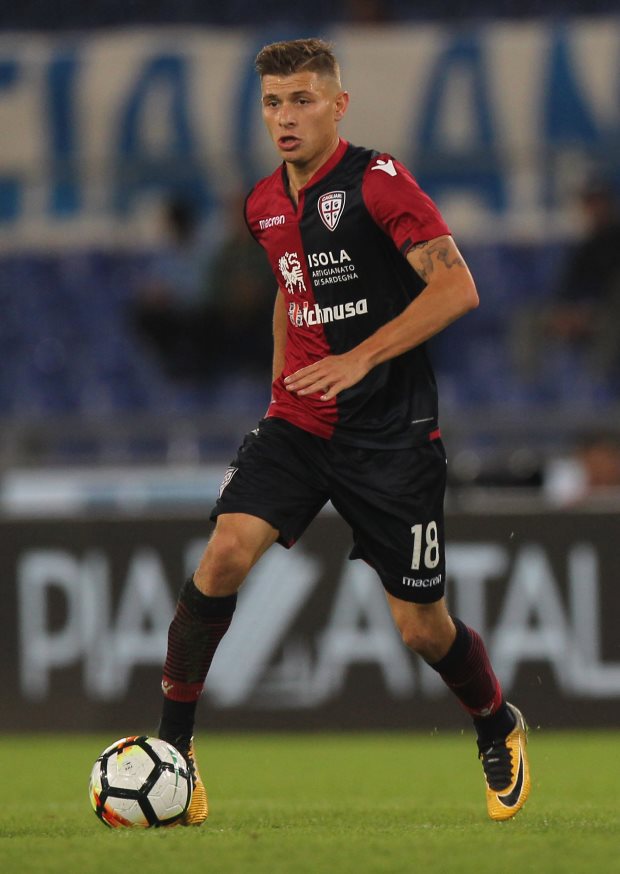 And Giulini confirmed both Napoli and Chelsea’s interest in signing Barella during the January window.

Barella’s future is expected to come under the scanner again in the summer and Giulini conceded that he does not know what’s going to happen in the next few months.

However, he remains hopeful of holding on to Barella beyond the next transfer window.

“But I think he is a player who can develop a lot more.

"We hope that he will continue in our shirt.”