Fulham legend Tony Gale has revealed his affection for the Cottagers' weekend opponents Everton, feeling the Toffees do live up to their People's Club tag.

The Cottagers, who were relegated from the Premier League with five games left to play after their defeat at Watford last week, will next face Everton at home on Saturday.


Scott Parker’s men have nothing left to play for, but will want to finish the season with pride and will look to trip up an in-form Everton side on home turf.

The Toffees are still within touching distance of finishing seventh as the ‘best of the rest’ in the Premier League and Gale feels Marco Silva's side are in fine fettle ahead of their trip to the capital. 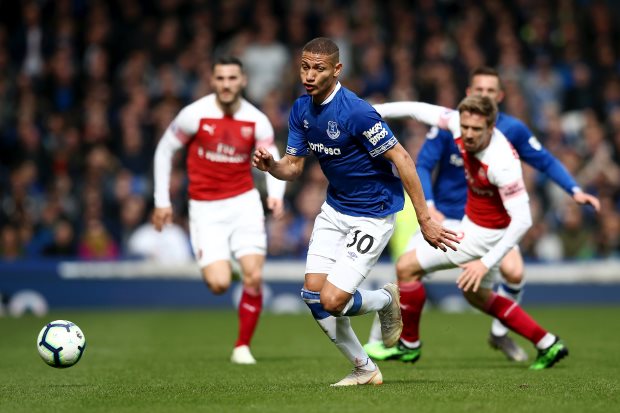 Gale says Everton are one of his favourite teams in the division and believes they truly live up to their People's Club tag.

The Fulham legend also warned the Cottagers that although Everton have suffered from consistency issues this term, they are currently on a good run of form in their pursuit of a seventh-place finish.


“We host Everton on Saturday, and while they haven’t had the most consistent of seasons, they’re on a good run now and are firmly in the race to be best of the rest, that seventh spot”, Gale wrote in his column for the club’s official website.

“They’re one of my favourite teams in the Premier League, they always look after me really well when I go up there.

“One of their old players reports on local radio for them, an ex-Fulham boy called Ronny Goodlass, so I’d imagine he’ll be there on Saturday.

“It’s a good club, Everton, and I think it genuinely deserves its title of ‘The People’s Club.’”

Fulham were comprehensively beaten 3-0 when the two sides met during the reverse fixture at Goodison Park in September in the Premier League.