Inter have rekindled their interest in Chelsea full-back Emerson Palmieri ahead of the summer transfer window.

The former Roma star has been a bit part player at Chelsea this season and has only made eight Premier League appearances for the club thus far.


He was linked with a move away from Chelsea in the January transfer window, but Maurizio Sarri blocked the move as he did not want to weaken his squad in the middle of the season.

Emerson’s future is again expected to be hotly debated in the summer, especially with Chelsea potentially not being allowed to sign players due to a transfer ban from FIFA. 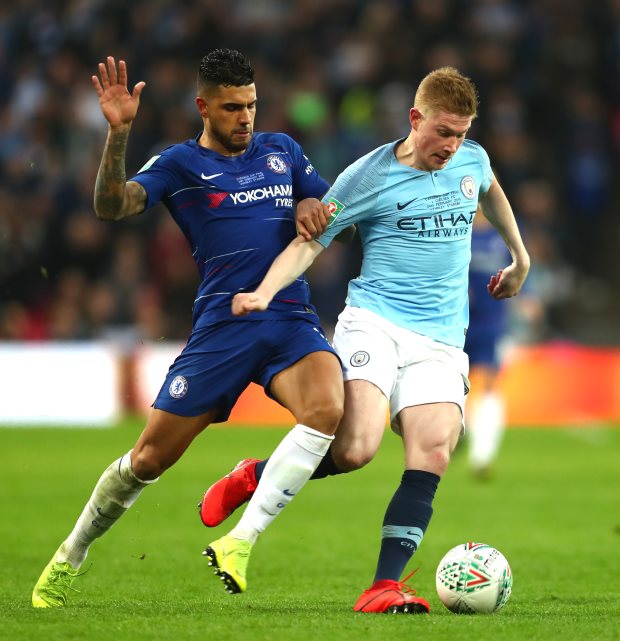 And according to Italian daily Gazzetta dello Sport, Inter are prepared to try their hand again in order to take the defender to San Siro during the next transfer window.

Inter were interested in him in January as well and have zeroed in on him as one of their primary targets for the summer.


Emerson is believed to be keen to return to Italy and play regular football, but it is unclear whether Chelsea will allow him to leave.

He has a contract until 2022 with the Blues.