Sporting Lisbon are prepared to make an offer for Liverpool talent Rafael Camacho during the summer transfer window, but are short in their valuation of the 18-year-old winger.

Camacho, who will enter the final year of his contract with Liverpool in the summer, has not yet put pen to paper to a new contract to stay at Anfield.


The Portuguese winger is interested in a return back to his homeland and has popped up on the radar of his boyhood club Sporting Lisbon.

And according to Portuguese daily A Bola, Sporting Lisbon are prepared to make a €5m offer for the teenager in a bid to snare him away from Merseyside during the summer. 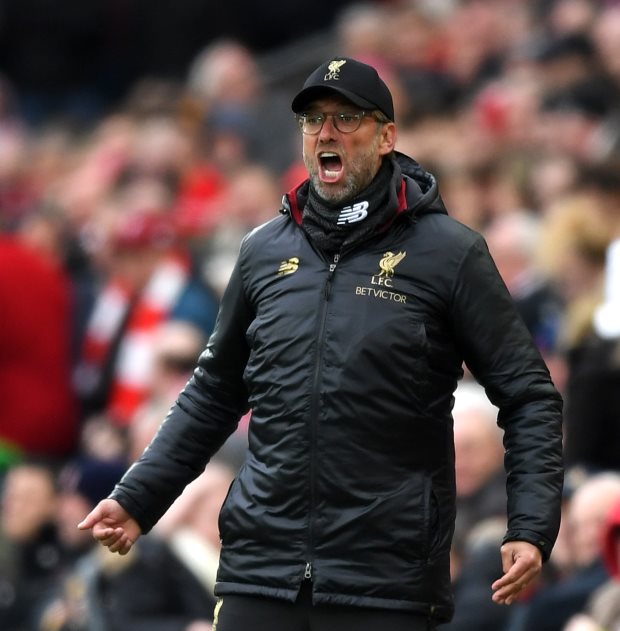 However, it has been claimed the Reds value Camacho at the higher figure of €9.2m.

As such, the Portuguese giants may have to dig deeper if they want to land the winger when the summer window swings open.


Liverpool have regularly held firm to their asking prices for players in recent years and could be unwilling to budge on their valuation of Camacho.

The 18-year-old spent time in the youth ranks at Sporting Lisbon before being tempted away from Portugal by Manchester City in 2013.