Valencia have put in an enquiry for Manchester City defender Danilo, who is an Inter target, but the player prefers a move to Italy at the moment.

The Brazilian has been a bit part player at Manchester City this season and could find his way to the exit door in the summer window.


Inter have been in advanced negotiations with Manchester City over signing the full-back and have the player’s approval for a potential transfer.

But for the moment they are not prepared to offer more than €18m for Danilo and are now facing fresh competition from Spain for his signature. 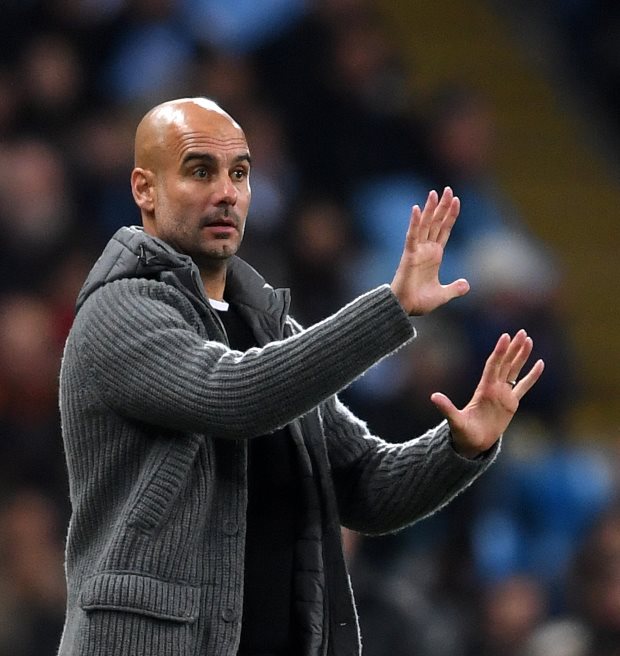 According to Italian outlet Tutto Mercato, Valencia have made an initial move for the Manchester City man and have enquired about the possibility of signing him.

The Spanish giants are assessing the move and could offer a fee of around €24m to the Citizens to sign the Brazilian this summer.


But Danilo is claimed to prefer a move to Italy and is even prepared to take a wage cut in order to join Inter.

His current salary is around €4.5m per season and Inter are believed to be offering a contract worth €3.5m to €4m per year.

Inter are set to hold a fresh round of talks with Danilo’s representatives on Thursday in order to move forward with the negotiations to sign him.