Chelsea talent Charly Musonda has revealed that the intention is for him to return to Dutch side Vitesse on loan for next season.

The winger has endured back luck with injuries this season, meaning despite signing for Vitesse on loan last summer he has not managed to make a single appearance for the Dutch side.

Musonda has now returned to Vitesse after recovering from his latest injury under the watchful eye of the Chelsea medical team.

He could feature for the Arnhem-based side in the Eredivisie playoffs for a Europa League spot, but Vitesse are keen to be careful with him, keeping in mind his lengthy absence. 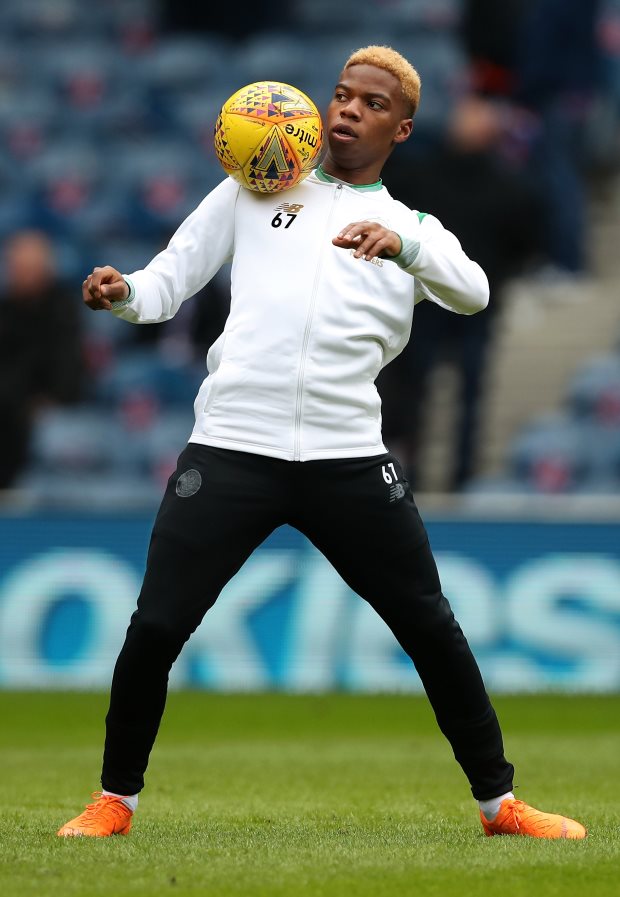 But Musonda is planning to be back at Vitesse next season regardless, when he will hope for better luck and to be able to feature on a regular basis for the Eredivisie side.

He told Dutch daily De Gelderlander: "That is the intention [to return].

"Although the deal is not yet complete."


Vitesse will now treat him with kid gloves, with coach Leonid Slutsky adding: "We hope to have Charly in the playoffs, but we are careful.

"He did not play football for a year because of that knee injury."

Vitesse have two games left to play in the regular Eredivisie season, with a home clash against De Graafschap and a trip to VVV-Venlo.

They will then hope to be involved in the Europa League playoffs as they bid to book a spot in Europe for next season.