Le Havre are facing a battle to keep hold of highly-rated defensive midfielder Pape Gueye, who is being watched by Leicester City, West Ham United and Watford.

The 20-year-old has taken big steps forward this season and Le Havre chose to blood him in ten Ligue 2 games.

Le Havre are desperate to keep hold of Gueye as they believe he can be a key man going forward, but the France Under-19 international has just over a year left on his contract.

And, according to French sports daily L'Equipe, he is being watched closely by several Ligue 1 clubs. 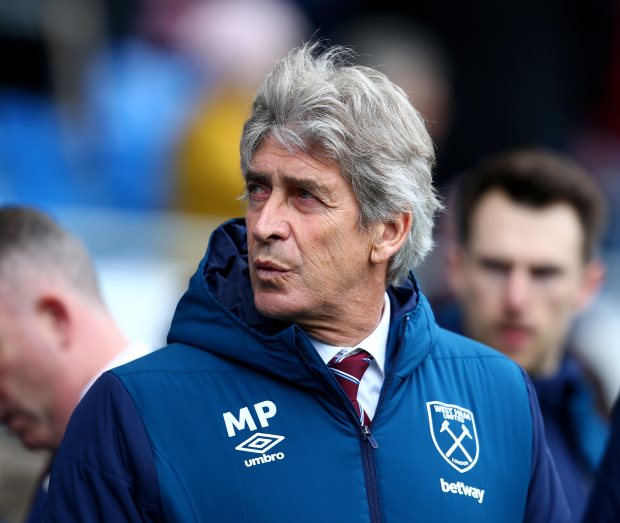 Also with their eyes on the midfielder are the Premier League trio of Leicester, West Ham and Watford.

As such, Le Havre are aware that they may find it difficult to convince Gueye to put pen to paper on a new contract to secure his stay at the club


Le Havre have fought off interest in him in the past and will hope to repeat the trick this summer.