Liverpool See Offer of Friendly Rejected By Dutch Side


Eredivisie side AZ Alkmaar have rejected Liverpool’s proposal to play a friendly as part of their preparations for the Champions League final.

Liverpool have a little over two weeks left before they travel to Madrid to take on Tottenham Hotspur in the final of Europe’s elite club competition on 1st June at the Wanda Metropolitano.

With no football over the next two weeks, Jurgen Klopp has enough time to thoroughly prepare his side to the challenges Spurs will pose.

But the Liverpool boss is also worried about a lack of match practice and is keen to play a practice match before they take on Tottenham in the Spanish capital. 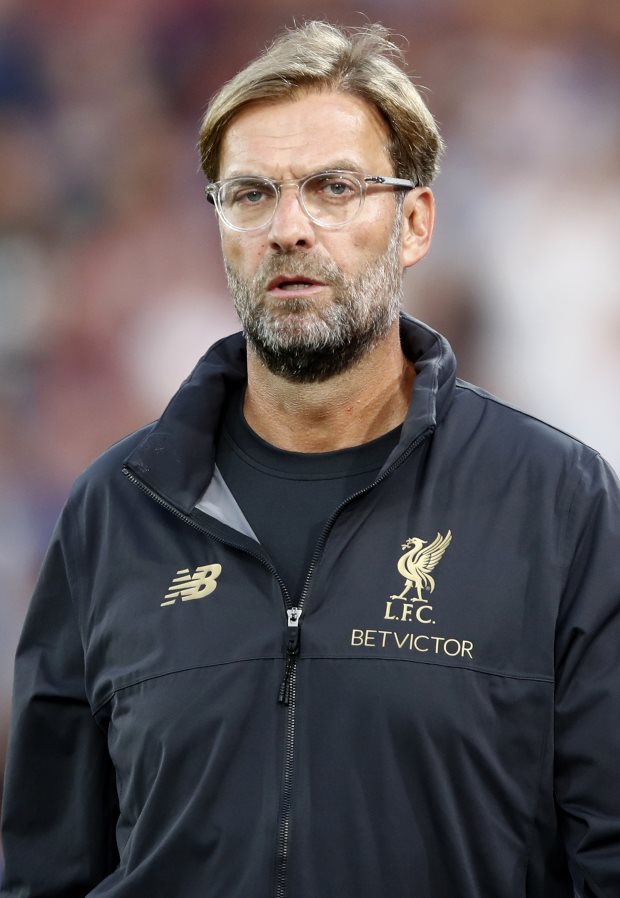 According to Dutch daily the Noordhollands Dagblad, the Reds approached AZ Alkmaar to play a friendly some time over the next two weeks to aid in their preparation for the Champions League final.

But the Dutch side have denied Liverpool’s request and communicated that they will not be able to send a team to play a friendly, which would have been held in Spain.

Most of their players have gone on holiday following their end of season midweek clash against Excelsior.


And the ones who would be available will be called up for their national team commitments at the start of next month.

A friendly would also give their players reduced holiday time as they are due to report back for pre-season training on 19th June.