Former Leeds United star David Prutton has admitted he did not expect lapses of judgement from Whites goalkeeper Kiko Casilla against Derby County at Elland Road.

Casilla, who joined in the January transfer window and was instantly made the club's number 1 between the sticks, had a disastrous outing in the Championship playoff semi-final second leg.

He collided with Liam Cooper to hand Derby an easy goal and often looked all at sea as the Rams claimed a 4-2 win at Elland Road to clock a 4-3 aggregate victory.

Prutton admits he did not see Casilla wilting in such a pressure situation coming, especially for a player who was signed from Real Madrid. 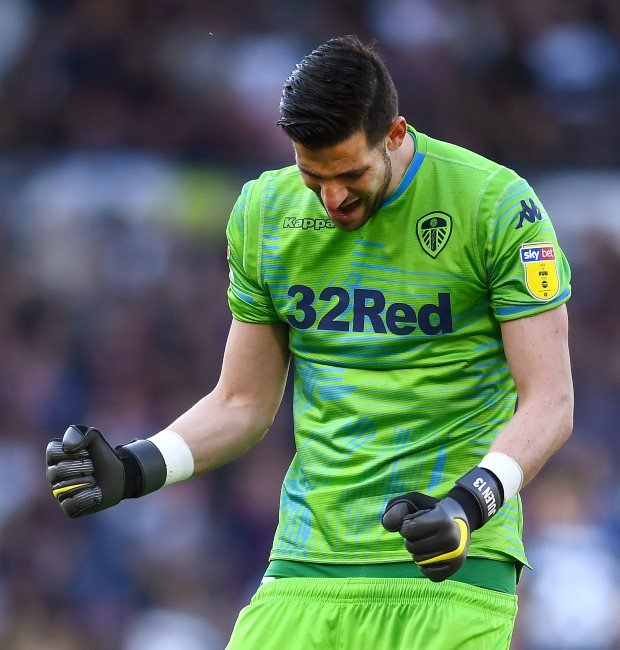 And the former White admits that error-prone goalkeepers do have an effect on the defenders in front of them.

Prutton wrote in his Yorkshire Evening Post column: "I take absolutely nothing away from Derby because to go to Elland Road with that crowd and 36,000 people baying for blood is a serious ask but I probably echo the thoughts of everyone when I say that Leeds looked like they were home and dry before Kiko Casilla lost his marbles.

"Everyone has an error in them, some of us more than others, but the lapses of judgement we saw from him just aren’t what you expect of a goalkeeper with La Liga experience who signed from Real Madrid.


"He should have made Leeds safer at the back but on nights like Wednesday, it’s inevitable that some of what he’s doing seeps into the consciousness of the back four.

"They’ll start to worry about what’s behind them and what’s going to happen if the ball goes over their heads", he added.

Casilla knocked Leeds youth product Bailey Peacock-Farrell out of the team and penned a contract with the Whites running until the summer of 2023.