Lille have dropped a clear hint they expect to sell Liverpool target Nicolas Pepe by identifying a Watford talent as his potential replacement.

Pepe has been linked with a host of clubs across the continent on the back of his displays at Lille, with Liverpool, Bayern Munich, Inter, Arsenal and Manchester United all mooted as being keen.

The winger is expected to leave Lille this summer and in a clear sign the club are also on the same page they have identified his replacement.

According to French magazine France Football, Lille are interested in Watford's Dodi Lukebakio as a replacement for Pepe. 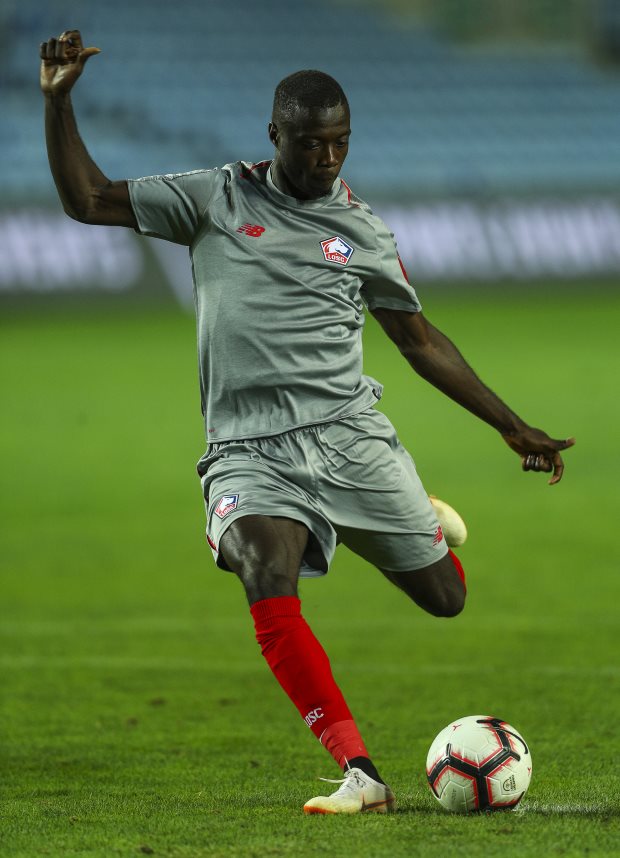 Lukebakio is currently finishing off a season-long loan at Bundesliga club Fortuna Dusseldorf.

The German club have all but given up hope of keeping the 21-year-old with Schalke interested, while Lyon have also shown an interest.

Now Lille are in the mix and could be in a strong position to sign Lukebakio if they receive a substantial sum from selling Pepe.


Lukebakio has caught the eye with his performances in the Bundesliga and netted a hat-trick against Bayern Munich.

The winger recently admitted he does not know what the future will hold when he returns to Watford this summer.