Inter midfielder and Everton target Joao Mario has been offered to Newcastle United as a potential summer recruit.

The Portuguese midfielder has been a bit part player at Inter this season and is likely to be sold during the summer transfer window.

Mario had a short loan stint at West Ham last year and remains an in-demand player amongst several Premier League clubs during the ongoing window.

Everton have been linked with an interest in 26-year-old and Marco Silva recently revealed his admiration for the former Sporting Lisbon midfielder, though ruled out an immediate swoop. 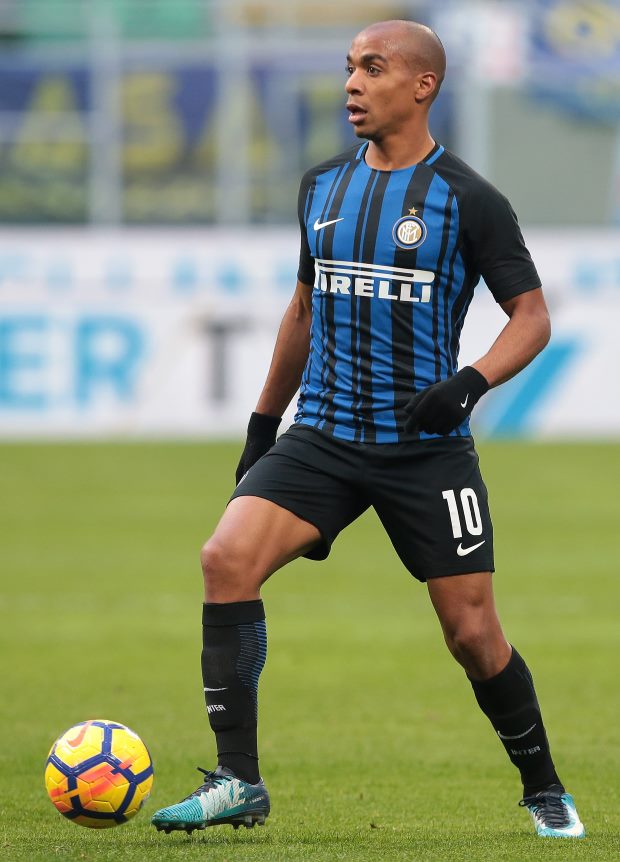 And according to Italian outlet InterLive.it, the Portuguese has been offered to Newcastle, who are in the market for midfielders this summer.

Mario’s representatives have been on the lookout for a new club for their client and have held talks with several clubs who could be interested.

Newcastle have emerged as a possible destination and they have been probed in order to ascertain whether they would be interested in the Inter midfielder.


Inter are said to be willing to sell the player for a fee of around €20m this summer.