Claim From Italy: Rafael Benitez And Newcastle On Same Page Over How To Proceed


Rafael Benitez has reached an agreement with Newcastle United over the club's summer plans, it has been claimed in Italy.

Benitez and Newcastle owner Mike Ashley has been in talks since last week over a new agreement as his current deal moves dangerously close to his expiry date at the end of next month.

The Spaniard has put off signing a new deal over the course of the season and as he wanted assurances of a considerable transfer kitty this summer.

Newcastle and Benitez have both keen to continue his partnership and it has been claimed that he has now found an agreement over how to proceed. 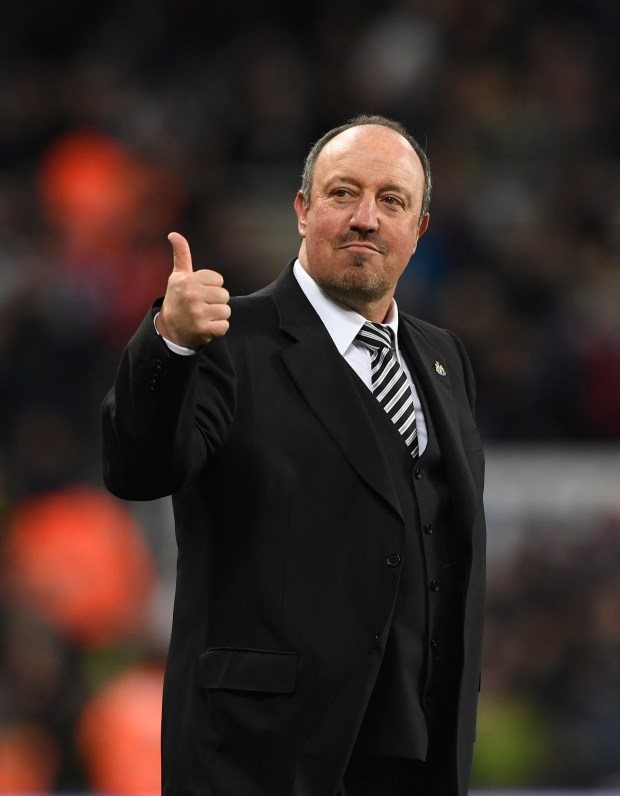 The two parties have reached an agreement over proceeding, with Newcastle vowing to back him with substantial transfer funds, according to Italian outlet Calciomercato.it, citing Italian daily Tuttosport.

Benitez wants to be able to aim for a European spot next season and it is claimed Newcastle are ready to back him.

If the agreement results in Benitez signing a new contract, it will surely delight Magpies fans.


It remains to be seen whether Ashley keeps his promises to Benitez and allows him to spend the money he wants to properly strengthen the Newcastle squad.