Southampton are set to open talks with Benfica for the signature of forward Haris Seferovic, who has also been on Everton’s radar this summer.

The 27-year-old forward joined Benfica from Eintracht Frankfurt in 2017 and has been amongst the goals in Portugal over the last two seasons.

The Swiss striker has scored 23 goals in 29 appearances in the Portuguese top flight this season and has managed to attract the prying eyes of several clubs.

Everton are said to be eyeing a summer move for Seferovic this summer, but it has been claimed they will face stiff Premier League opposition for his signature. 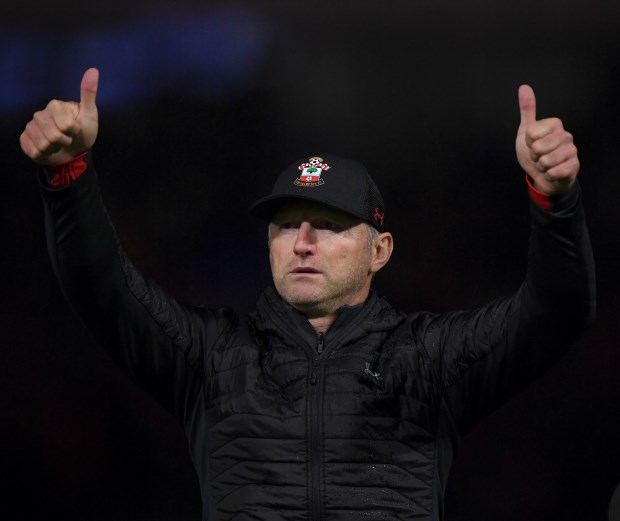 According to Portuguese daily Record, Southampton are also interested in snapping up the forward and are expected to make a move for him soon.

Southampton scouts have been keeping a regular watch on Seferovic over the course of the season and Ralph Hasenhuttl is said to have given the green light to the club’s move.

The south coast are expected to approach Benfica soon and look to open negotiations to sign the 27-year-old.


Hasenhuttl wants to add more goals to his squad this summer and the Benfica man has emerged as a key target.