Manchester City allowed Harrison to join Leeds on loan last year and the winger was a regular part of Bielsa’s squad at Elland Road.

He made 37 appearances in the Championship, scoring four goals and providing three assists for his team-mates during his stint at Leeds.

Harrison is set to return to Manchester City in the summer, and the champions may loan him out again during the transfer window. 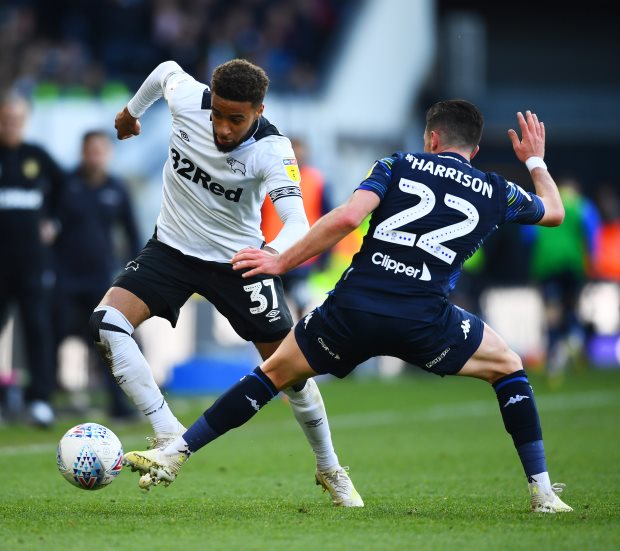 And according to the Yorkshire Evening Post, Leeds are keen to re-sign the player, likely on another loan deal.

Bielsa has been left impressed by the 22-year-old winger’s performances despite his modest numbers and wants him in his squad next season.

The Argentine is on board with Leeds’ plans to exploit the loan market this summer due to limited transfer funds.


It remains to be seen whether Leeds can convince Manchester City to send Harrison to Elland Road again this summer.