Southampton and Watford are also interested in Saint-Etienne wonderkid William Saliba, but Arsenal appear in pole position to snap him up.

The 18-year-old centre-back has been tipped for big things and only recently put pen to paper to a contract running until 2023 with Les Verts.

Saint-Etienne are not keen on losing Saliba, but are willing to agree to a deal if a bid of around the €30m mark drops on their table; they also favour seeing Saliba loaned back for a season.

Arsenal, Manchester United and Manchester City have already been linked with Saliba but, according to French outlet Poteaux Carrers, both Southampton and Watford are also interested. 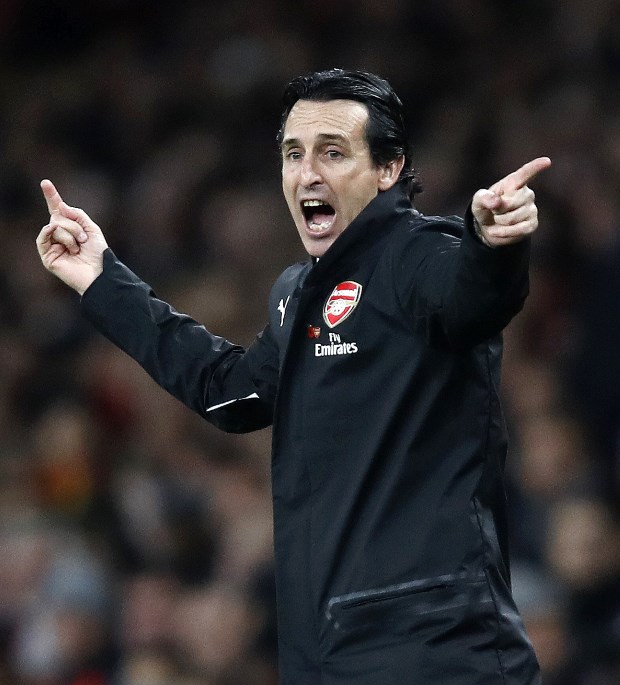 However, it is Unai Emery's Arsenal who are claimed to be in pole position for Saliba.

Arsenal have produced a framework for the France Under-20 international upon which he is looking favourably as he aims to kick on with his development.

Saliba clocked 19 appearances across all competitions for Saint-Etienne this season.