Liverpool and West Ham United hold a significant advantage over Marseille in the chase for FC Porto striker Moussa Marega.

The marksman has impressed thoroughly for Porto in recent seasons, since returning from a loan spell with Vitoria Guimaraes in the summer of 2017.

Marega continued his impressive goalscoring record this season, and finished the campaign with 21 goals in all competitions, including six in the Champions League.

As such, the 28-year-old has emerged as a target for several clubs during the summer transfer window. 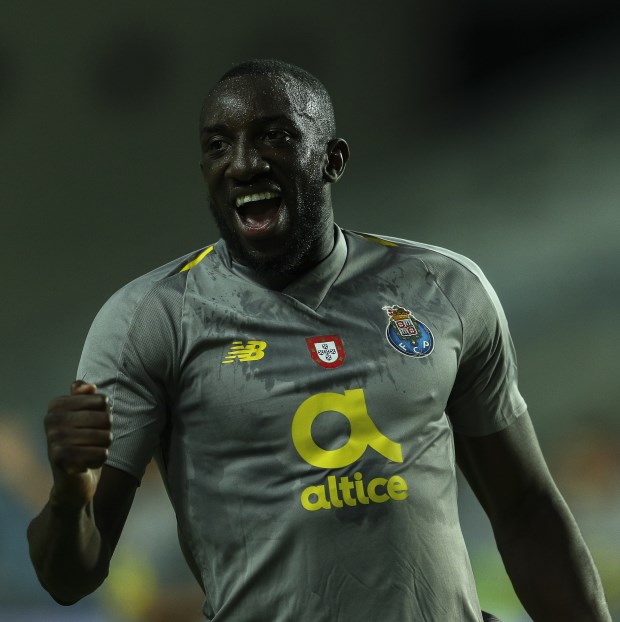 New Marseille boss Andre Villas-Boas is a big fan of the player and wants to see him playing his trade in France next season.

However, according to French outlet Foot Mercato, it is Liverpool and West Ham who hold the advantage in the chase for Marega.

Marseille are struggling to meet Porto's €30m asking price for the attacker, something which would not be a problem for the Premier League pair.


The French giants are currently focused on getting high earners off the books and may have to wait before being able to move for Marega.

Marega is set to captain Mali at the Africa Cup of Nations in Egypt later this month.

He has a contract with Porto that runs until the summer of 2021.