Arsenal Put Bid In For Target


Liverpool linked striker Timo Werner is no longer a priority target for Bayern Munich this summer and he could sign a new contract with RB Leipzig.

Werner’s agent thrashed out an agreement in principle with Bayern Munich earlier this year and he was expected to join the German champions ahead of next season, despite interest from Liverpool.

But negotiations between the Bavarians and RB Leipzig have stalled as the two clubs have vastly different opinions on the value of the striker this summer.

The east German club have slapped a €60m price tag on Werner, but Bayern Munich do not want to pay more than €25m for a player who will be available on a free transfer at the end of next season. 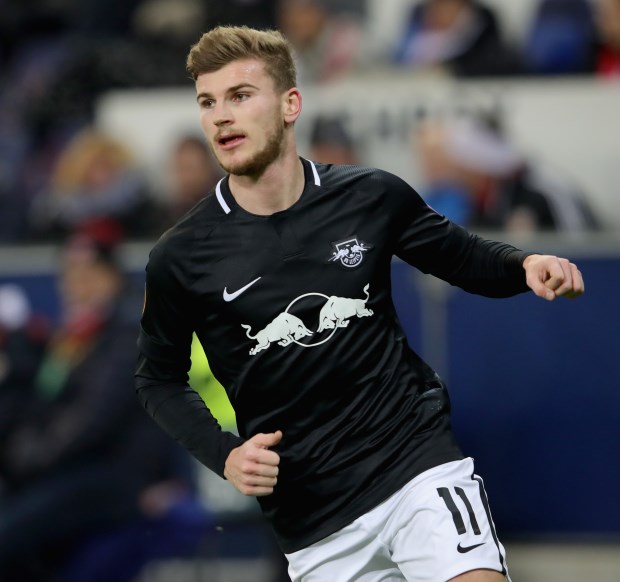 And according to German daily Bild, Werner is no longer a key target for the club this year as the German champions have completely shifted their focus towards landing Manchester City star Leroy Sane.

The striker is now tipped to stay at RB Leipzig for at least one more season but the club are desperate to avoid the situation where they will lose him on a free transfer.

Werner could consider signing a new contract with RB Leipzig this summer with an exit clause set at around €50m.


Liverpool are also firm fans of Werner and it remains to be seen if Jurgen Klopp looks to take advantage of Bayern Munich's shift away from the striker.