Inter have rejected Manchester United’s attempt to include Milan Skriniar as part of the deal to let Romelu Lukaku move to the San Siro.

Lukaku is prepared to make the move to Serie A if Manchester United agree to sell him and he is Antonio Conte's top target.

Inter have identified the Belgian hitman as the striker they want, and they already have an agreement in place with the player over a contract and wages to the tune of €7.5 per year.

But negotiations with Manchester United have yielded little result as the Premier League giants have not moved away from their asking price of around €70m to €80m for Lukaku. 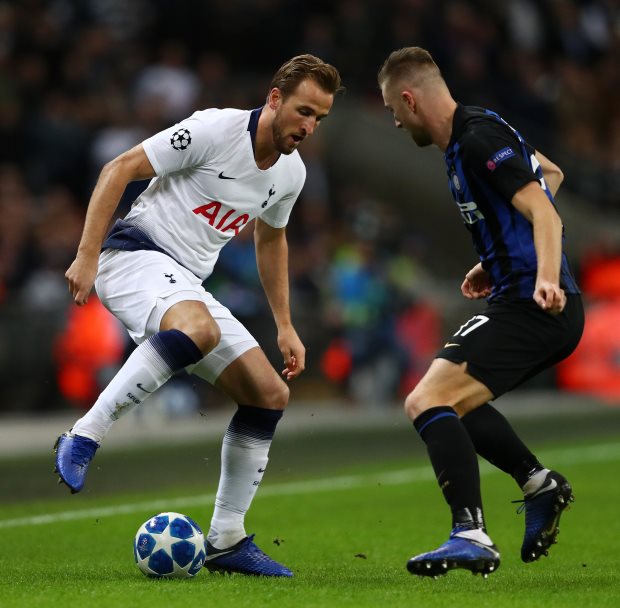 According to Italian daily Corriere dello Sport, Manchester United did ask Inter to consider letting Skriniar move to Old Trafford as part of the deal to take Lukaku to Italy.

The Premier League giants are in the market for a centre-back and they have long held an interest in the Slovakian, who signed a new four-year contract at Inter last month.

The Nerazzurri rejected the proposal as the defender is essential to new coach Conte’s plans for next season.


Inter are looking to raise funds for Lukaku’s signing by selling Mauro Icardi this summer.