Roma have picked out Real Betis shot-stopper Pau Lopez as their first-choice goalkeeping target ahead of Liverpool loanee Loris Karius.

The Giallorossi are on the lookout for a replacement for Robin Olsen, who could leave the Stadio Olimpico this summer after just a single season in Serie A.

As such, they have already identified potential targets in the summer transfer window in their quest to find the ideal candidate to make the switch to Italy.

Karius, who is currently on loan at Besiktas after leaving Liverpool last summer, has been on the club's radar as an option. 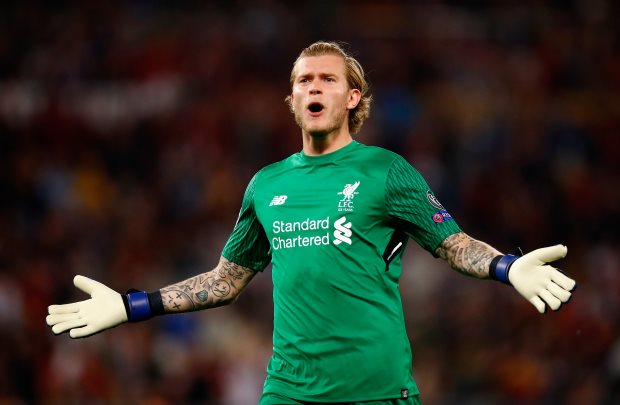 However, according to Italian broadcaster Sportitalia, Roma want Lopez ahead of Karius as the first-choice option to join the ranks under newly-appointed coach Paulo Fonseca.

It is claimed Lopez is the leading candidate to replace Olsen, despite the move being complicated due to the costs involved.

Roma will be forced to work their way around a tight budget, after missing out on Champions League qualification this term.


As such, it remains to be seen whether they are able to snare Lopez, who has a contract with Betis that runs until 2023, away from Spain this summer.

If a swoop for Lopez fails, Roma could yet turn back towards Karius.