Watford are interested in signing PSV Eindhoven midfielder Gaston Pereiro and have been in touch with his agent over a summer move to England for his client.

The 24-year-old attacking midfielder has had an impressive season for PSV, scoring eleven goals and providing eight assists for his team-mates in all competitions for the club.

The Dutch outfit are prepared to let him leave this summer if they receive a good price for the player ahead of next season.

He has been linked with a move to Serie A giants AC Milan, but it has been claimed that he also has suitors in the Premier League this summer. 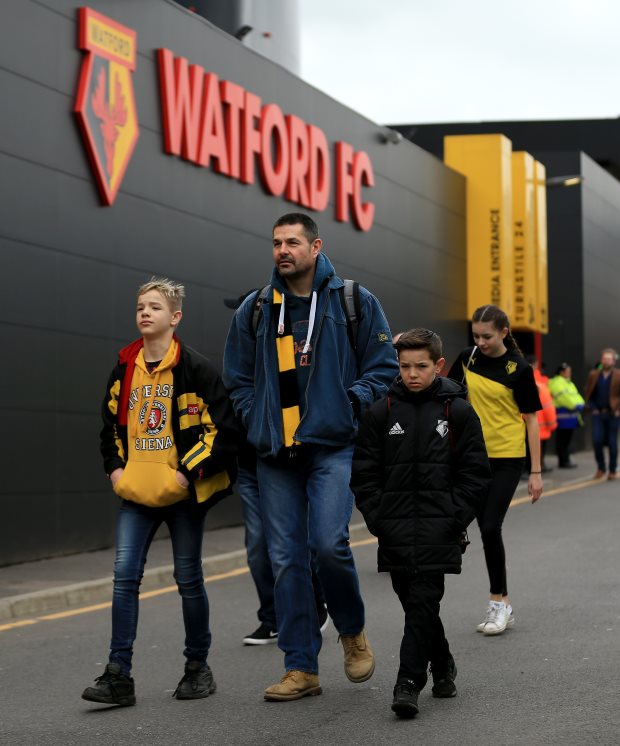 According to Dutch daily the Eindhoven Dagblad, Watford have been in contact with his agent to discuss the possibility of taking Pereiro to England.

The Hornets watched the player in action extensively and they have identified him as a possible recruit ahead of next season.

However, PSV are yet to receive a bid for the player who they signed for around €7m from Uruguayan outfit Club Nacional in 2015.


The attacking midfielder is currently with the Uruguayan national set-up for their Copa America campaign.