Inter have booked a medical for Manchester City and Barcelona target Lucien Agoume ahead of a permanent transfer from Sochaux in France.

Agoume, who is widely regarded as one of the brightest prospects in France, has been linked with a move away from Sochaux in recent months.

The 17-year-old has attracted interest from several top clubs in Europe, including Barcelona and Manchester City, in the ongoing summer transfer window.

Inter have remained confident about securing a deal for Agoume, after engaging in talks with the France Under-17 captain’s entourage and representatives. 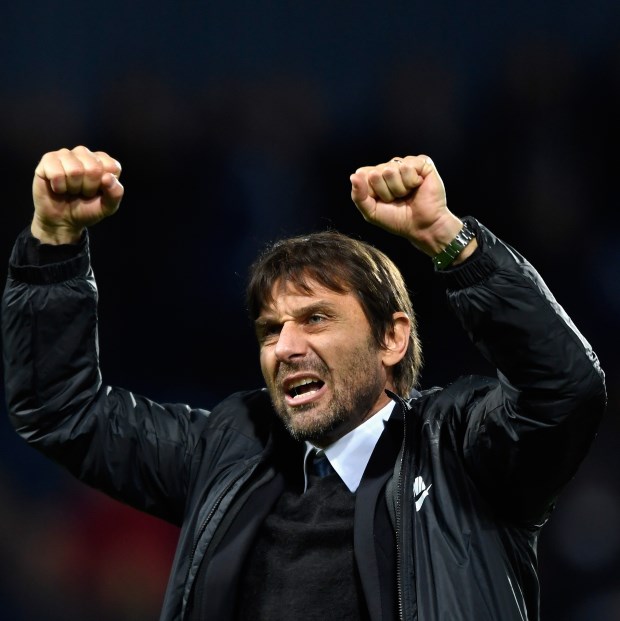 And according to Italian outlet InterDipendenza.net, Inter have booked a medical ahead of the permanent transfer of Agoume from Sochaux.

It is claimed the youngster will arrive in Milan for his medical next week, after the clubs reached an agreement with respect to his transfer to Italy.

Sochaux are believed to be set to receive €6m, inclusive of bonuses, in exchange for letting Agoume join Inter in the summer transfer window.


It is also speculated that Agoume could be a part of Antonio Conte’s first team squad at San Siro during the upcoming season.

The Frenchman made 15 appearances in Ligue 2 this term.