Liverpool are keeping close tabs on Philippe Coutinho's situation at Barcelona, having not forgotten the midfielder, it has been claimed in France.

The Reds granted Coutinho his dream move to Barcelona in the January 2018 transfer window, something which meant they could not call upon his services in the Champions League final against Real Madrid just months later.

But Coutinho's switch to the Camp Nou has not gone to plan and the Brazilian's future at the Catalans is now under the microscope.

Chelsea have been linked with being interested in the midfielder, but the Blues are currently operating under a FIFA-imposed worldwide transfer ban. 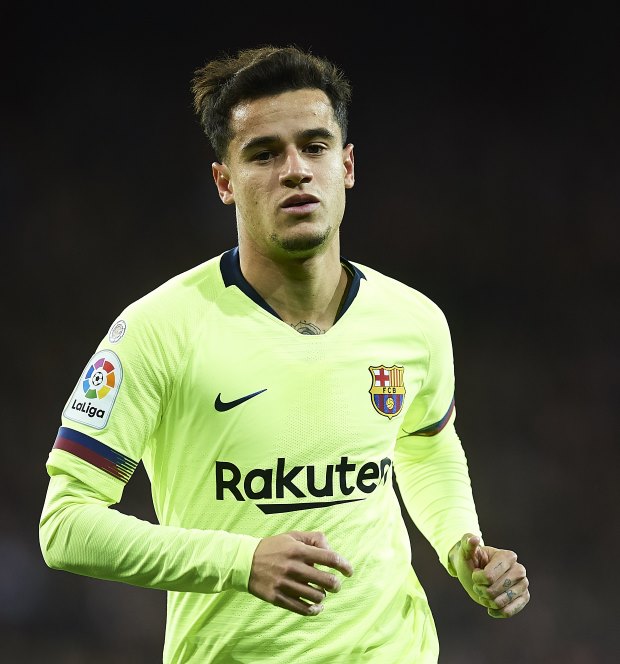 Manchester United are also keen on Coutinho, though the player's past association with Liverpool means he may not entertain a move to Old Trafford.

Another option could yet be on the table as, according to French magazine Le 10 Sport, Liverpool are keeping tabs on their former star.

While Liverpool would be unlikely to be willing to match Coutinho's current pay packet at Barcelona, they could offer him a Camp Nou escape route.


But any deal may depend on Barcelona's valuation of the Brazilian midfielder.

Liverpool banked an initial £105m from Barcelona for the 27-year-old.