Benfica and Liverpool In With Offers For Ligue 2 Striker


Benfica and Liverpool have put bids in for highly-rated Paris FC marksman Silas Wamangituka as the chase for his services heats up.

The 19-year-old is a man in demand this summer following a season of development in Ligue 2 at Paris FC.

Wamangituka scored eleven times in 32 league games for Paris FC and has already been linked with Toulouse, Galatasaray, Club Brugge and Marseille.

Benfica and Liverpool are also keen and, according to French daily Le Parisien, the pair have put in bids to land the teenager. 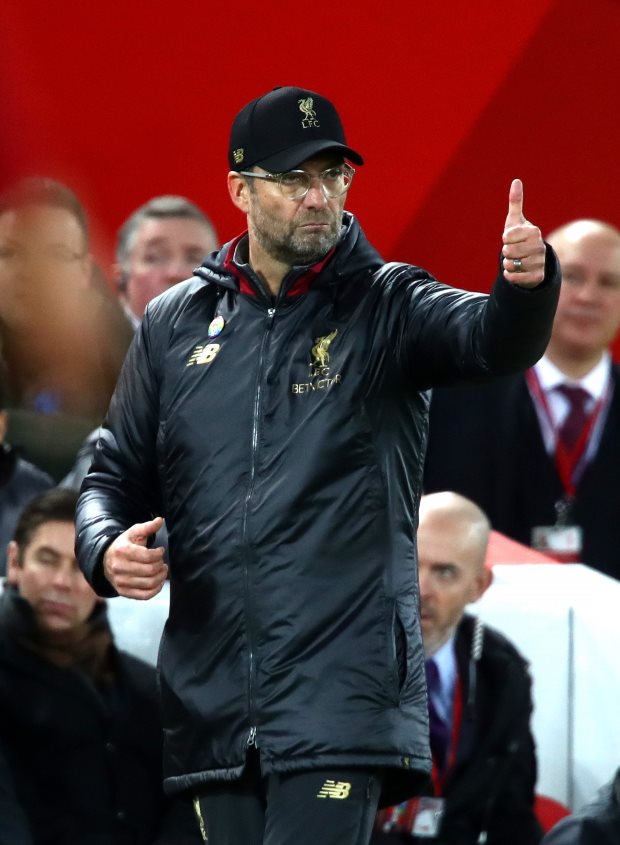 The European champions and the Portuguese giants both want to snap up Wamangituka, but it remains to be seen how Paris FC will respond to their respective proposals.

While it is unclear what level of bid has gone in and whether they have come by form of an official offer or simply a proposal through intermediaries, Marseille have already been linked with putting in an offer of €6m.

It is further claimed that Galatasaray have begun to cool their interest in Wamangituka.


A striker by trade, Wamangituka is also able to operate as a right winger.