AC Milan have backed out of their pursuit of Liverpool defender Dejan Lovren and are focusing on signing Stuttgart youngster Ozan Kabak, it has been claimed in Italy.

Lovren emerged as an option for AC Milan in recent weeks as the club looked at the possibility of signing him from Liverpool.

The defender’s representatives also visited Milan and held talks with Rossoneri officials to discuss a possible for switch their player ahead of next season.

However, Liverpool were quick to slap an asking price in excess of £20m on Lovren's head. 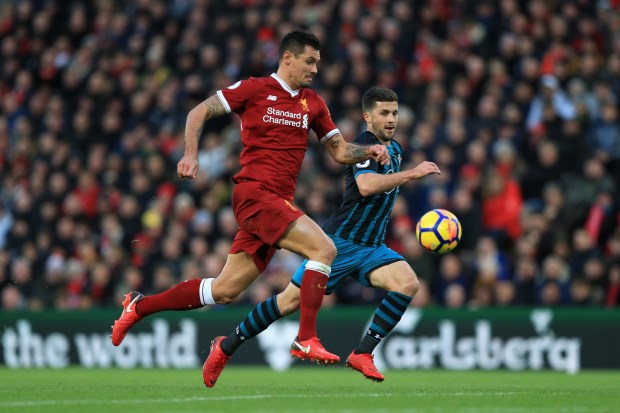 AC Milan have not yet made a concrete approach and, according to Italian daily Gazzetta dello Sport, the club are cooling their interest.

The Serie A giants have moved away from the track leading to Lovren and are focusing on landing other targets.

Liverpool’s asking price might have forced them to look elsewhere and the Rossoneri are pushing to land Stuttgart’s 19-year-old defender Kabak.


The defender is claimed to be valued at around €15m by the German club and AC Milan are confident of doing a deal.