Bayern Munich have barged into the race for highly-rated Stuttgart defender Ozan Kabak, who has been linked with a host of clubs, including Mauricio Pochettino's Tottenham Hotspur and Manuel Pellegrini's West Ham United.

Kabak has caught the eye with his accomplished performances in the Bundesliga at Stuttgart and is now a wanted man this summer.

In addition to Tottenham and West Ham, AC Milan are keen on the 19-year-old, while Arsenal and Manchester United have also been linked.

But Bayern Munich are taking a decisive step forward in the chase for Kabak and, according to German daily Bild, are actively discussing the transfer. 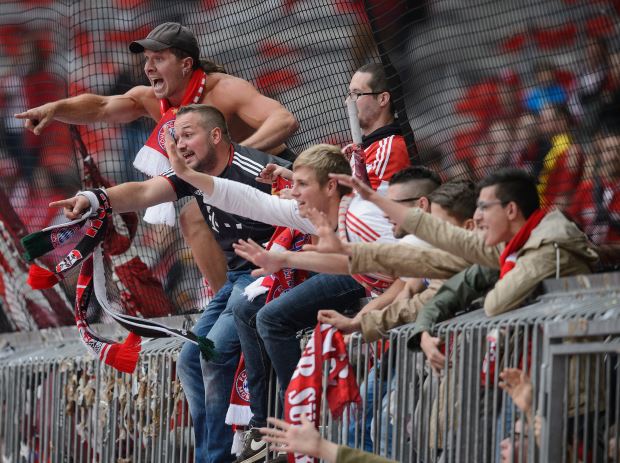 It is claimed that Kabak would cost the Bavarians around €15m.

Stuttgart only snapped up the young centre-back from Galatasaray in the January transfer window this year and he penned a contract running until 2024.

But his stay at the Mercedes-Benz Arena could prove to be a short one, especially with Stuttgart having suffered relegation to the second tier.


Kabak has been capped by Turkey at various youth levels and came through the youth set-up at Galatasaray.